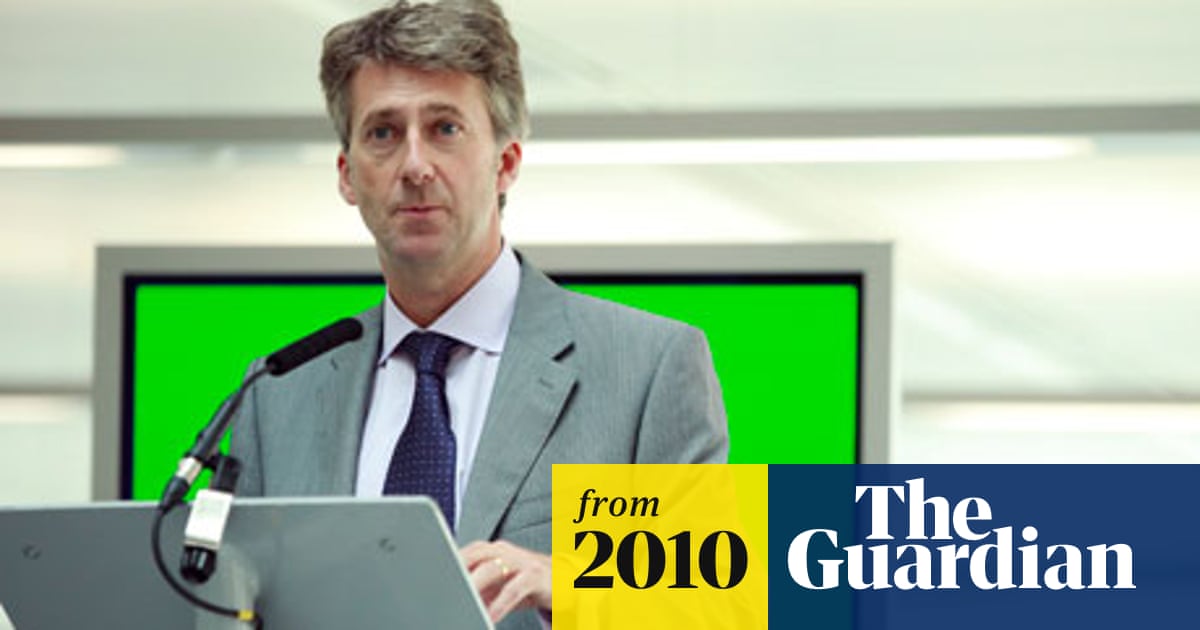 Summary: Events moved so fast in the last 48 hours that only the corporation's most senior executives knew what was in train and as the news leaked late yesterday, even controllers of BBC services at the Radio Festival in Salford looked shellshocked. As the initial shock began to subside, BBC executives began to focus on the six-year guarantee for the licence fee, despite being frozen at the current level of 145.50 annually. The BBC's funding is being cut by 16 in real terms. - guardian.co.uk