Read this: How the BBC licence fee deal was done | Media | guardian.co.uk 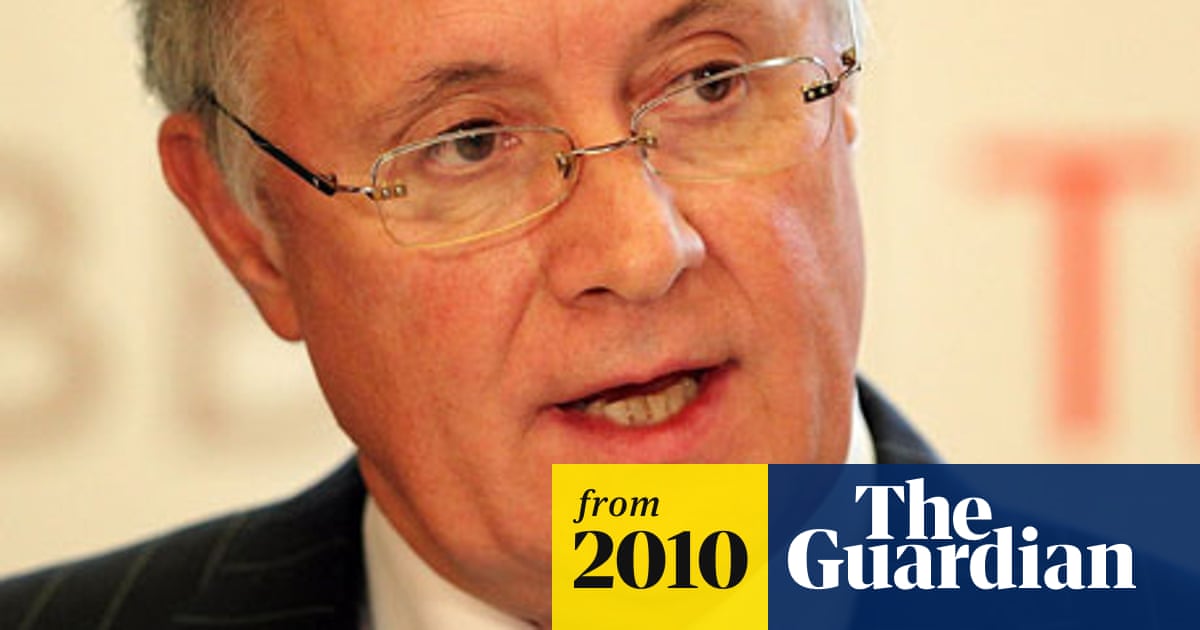 Summary: So how did the government and the BBC go from that to tying up a licence fee deal within the past two weeks including a frantic final 48 hours of negotiations from Sunday BBC sources admitted it was clever, as the corporation could not be seen to be denying the over-75s free TV licences. Lyons shocked colleagues and the industry when he announced last month that he would be stepping down next year after earlier saying he would seek a second term as BBC Trust chairman. - guardian.co.uk