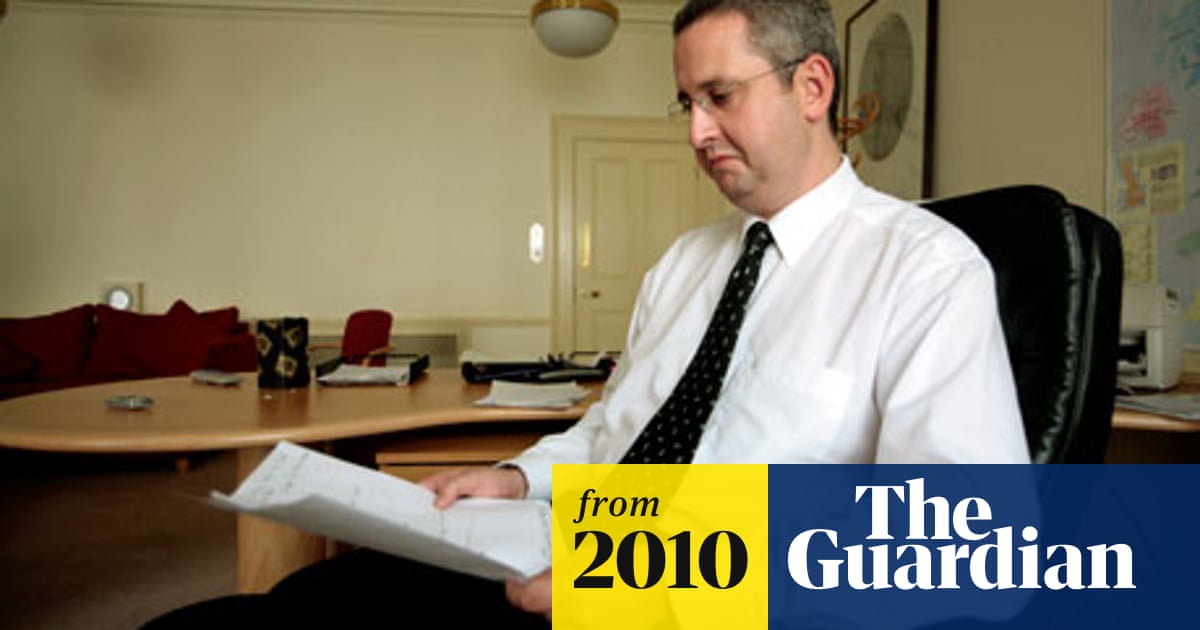 Summary: Ivan Lewis, shadow culture minister, is worried by the last-minute nature of the BBC licence fee deal. Lewis has written to John Whittingdale, the Conservative MP who chairs the Commons culture, media and sport select committee, asking him to hold an investigation into the six-year deal. His request follows the agreement last week between the government and the corporation that will see the BBC licence fee frozen at 145.50 for six years until 2017. - guardian.co.uk