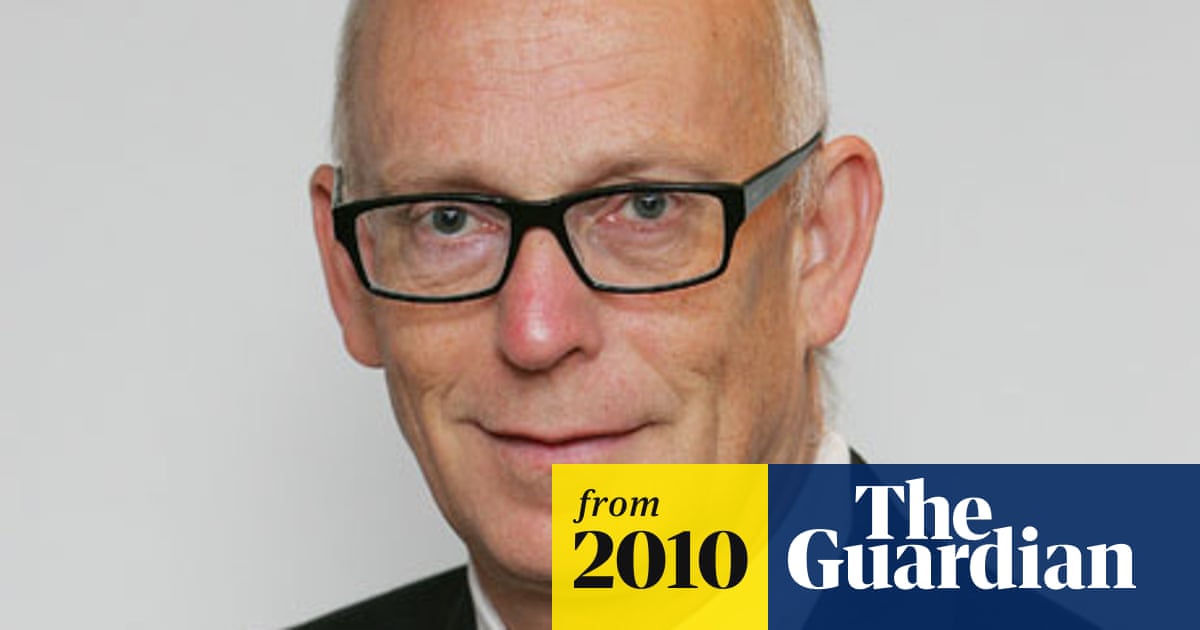 Summary: Hunt, who has been warned by advisers of the extremely limited prospects of being able to deliver local services via traditional TV, has nevertheless ploughed on with his plans, last week securing 25m initial investment plus 5m-a-year funding after that from the BBC as part of the licence fee settlement. Meek positioned YouView, which is aiming to deliver on-demand TV initially into at least 7m Freeview households with broadband, as a key tool in delivering a cost-effective version of Hunt's vision. It offers by far the best chance of local TV services making some money or at least washing their faces. - guardian.co.uk