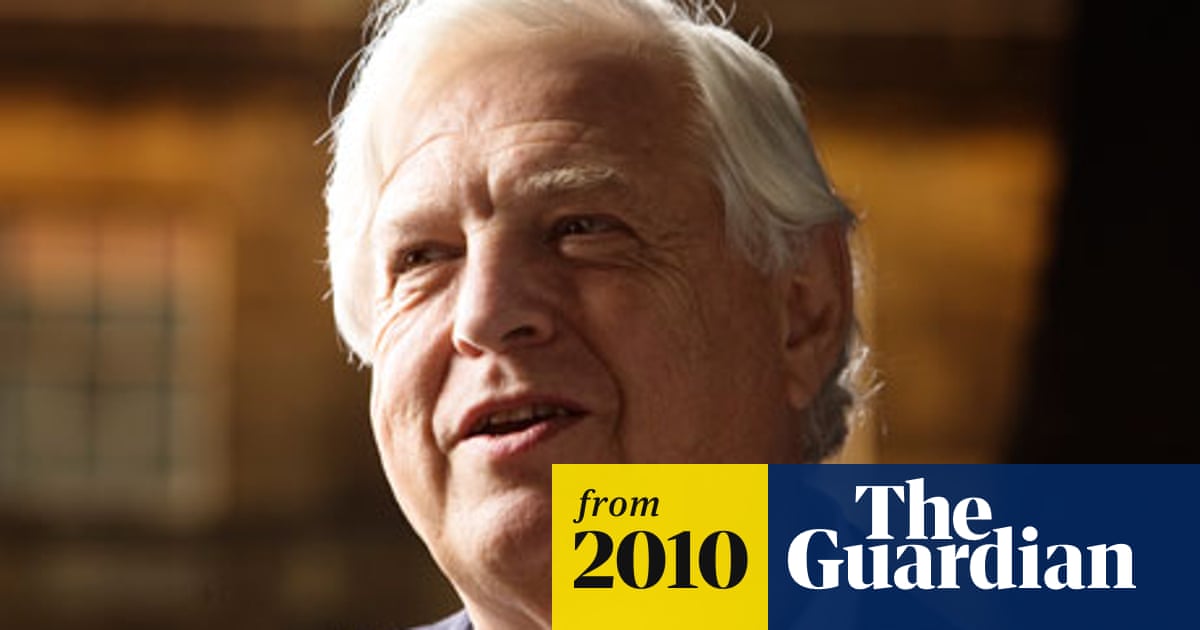 Summary: Instead the corporation has agreed to take on extra funding commitments including the World Service and most of S4C's budget from 2015, contributing 150m a year for the rollout of superfast broadband to rural areas from 2013, and subsidising local TV and online content. As our head is pulled out of the bath, we'll be so desperate that we can't be certain what compromises and deals we might be tempted to make. The BBC won't die it'll just cease to be the envy of the world. - guardian.co.uk