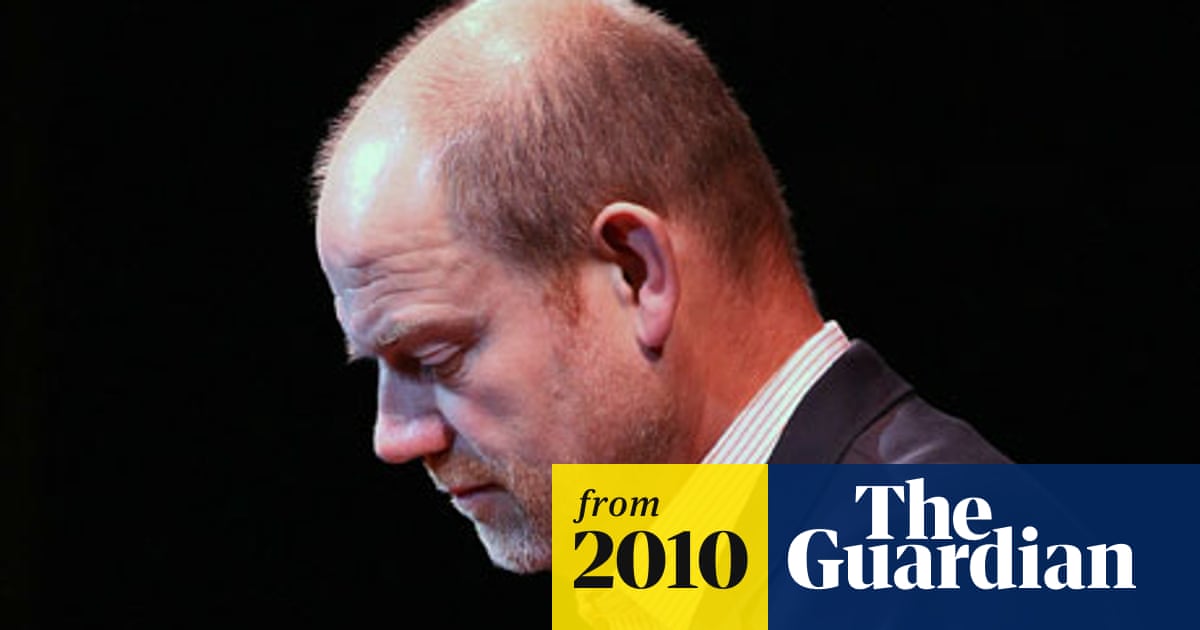 Summary: BBC director-general Mark Thompson has apologised for signing letter criticising Rupert Murdoch. Today, the BBC Trust decided to release part of the minutes of its 21 October meeting early. Critically, though, the trustees did not say they were unhappy with the contents of the letter rather that they were unhappy with the process that was followed. - guardian.co.uk