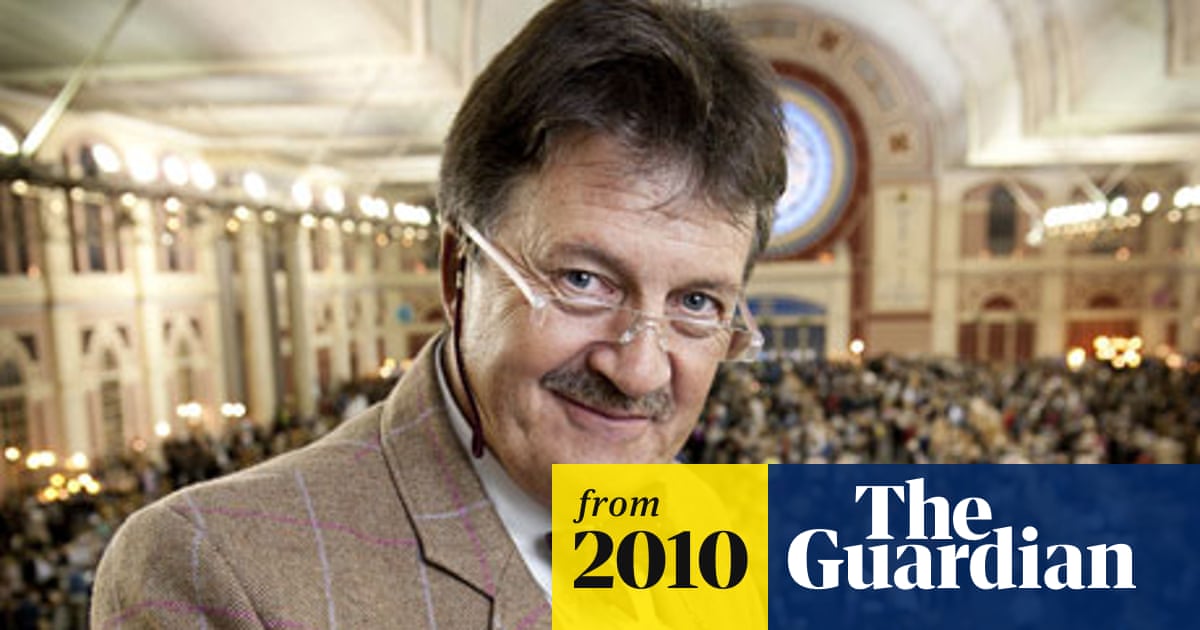 Summary: Bargain Hunt the BBC Trust said too many daytime shows were 'collectable hunting and property'. The report found that a third of viewers of BBC1, which has a total budget of 1.37bn or 41 of the licence fee, felt that the channel did not deliver good value for money. The report also said that, overall, it needed to work harder to reach some audience groups including viewers in Northern Ireland, Scotland, some regions of England and ethnic minorities. - guardian.co.uk