Read this: Future of Digital Economy Act in limbo until next year, say lawyers | Technology | guardian.co.uk 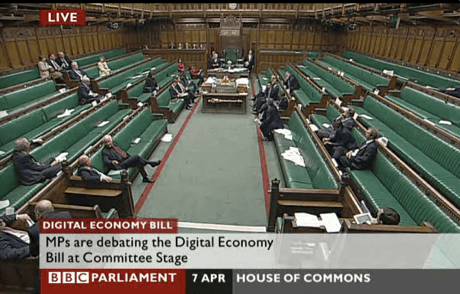 Summary: The house of commons during a reading of the digital economy bill, April 2010 The Digital Economy Act, which has divided creative industries since its first inception, has hit what may turn into a considerable stumbling block. He heard both sides and fairly quickly came to the view that there was a case to answer. Privately, though, lawyers familiar with the proceedings suspect BT and TalkTalk don't rate their chances of an injunction being granted, and that the review is little more than an adjunct to the pair's campaign against the act. - guardian.co.uk

www.guardian.co.ukFuture of Digital Economy Act in limbo u…