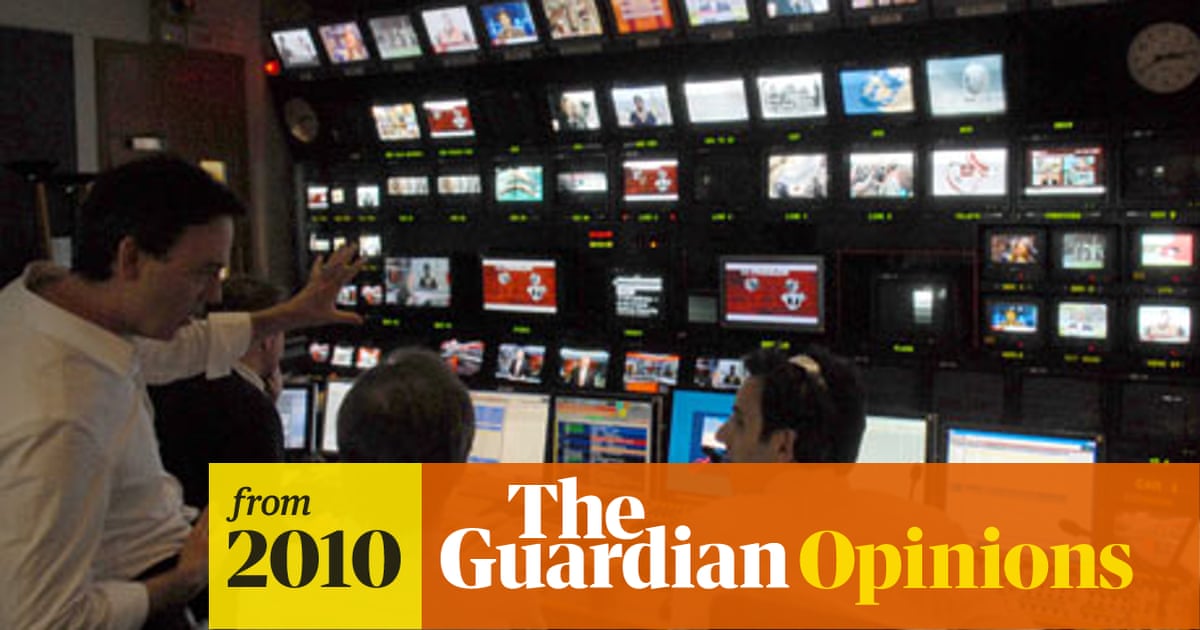 Summary: Jeremy Hunt has said no 24-hour local TV news stations are profitable. The former Trinity Mirror executive, Richard Horwood, thinks he has come up with an answer to Hunt's local television prayers. Horwood's Channel 6 is not after much of the 25m-plus swiped from the BBC's licence fee for local TV as he says it is commercially viable. - guardian.co.uk