Read this: What has Lord Burns done for Channel 4, one year on? | Media | The Guardian 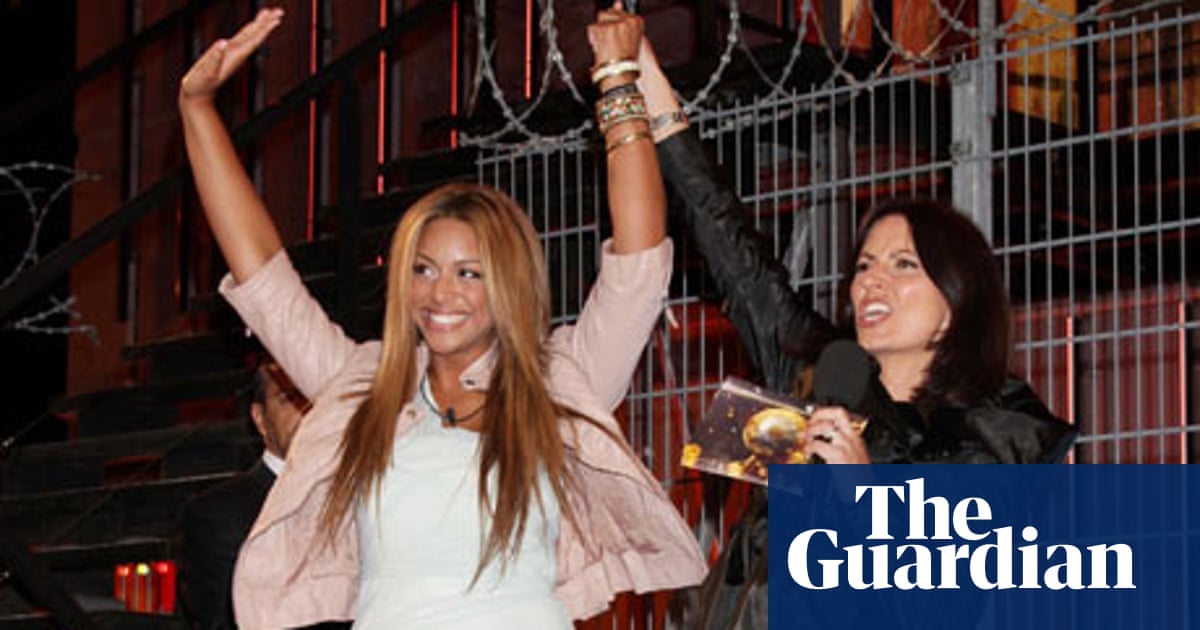 Summary: Exactly one year after Lord Terry Burns, nicknamed Mr Fixit, became Channel 4's new chairman, it is time to assess his impact. He was smilingly upbeat at a recent Voice of the Listener and Viewer conference, apart from voicing concern that C4 is included in a list of public bodies that could suddenly have their powers curbed by government order. Michael Grade chose the same event to renew his argument that C4 should be funded by the licence fee, removing competition for advertising a suggestion briskly rejected by its top team. - guardian.co.uk