Read this: Britain set to license the 1,000th TV channel in the New Year | Mail Online 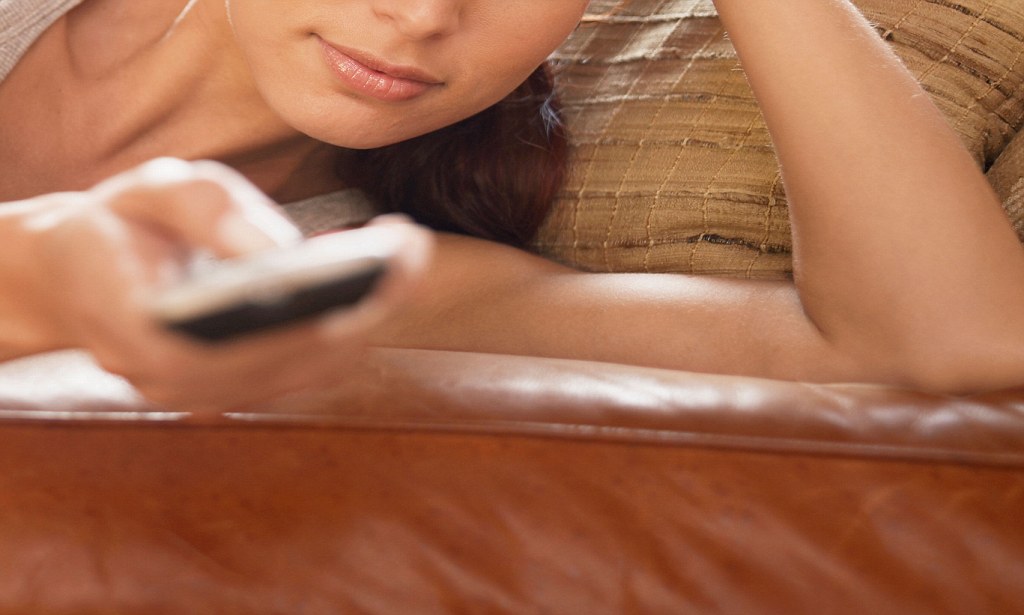 Summary: On the television remote Plenty of rival channels to choose from Ofcom believes the 1,000th will be granted in early 2011. There are religious channels including Revelation which is run by a couple in Surrey. The jump in the number of stations has been attributed in part to the low start-up cost with 2,500 to bid for a licence and a 1,000 annual fee. - dailymail.co.uk