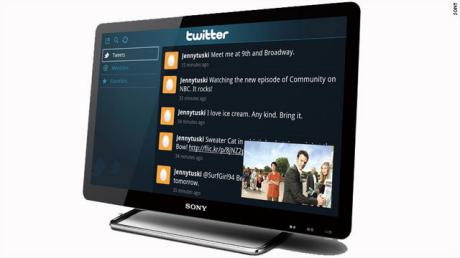 Summary: The web is about to come to your television. It might be that your new TV has web applications built-in or perhaps youll connect via a set-top box. Either way, surfing the web and watching television via apps will soon be the norm, at least if Google has its way. - telegraph.co.uk