Read this: Charlie Brooker | Complaining about the lack of realism in EastEnders is like moaning that Monster Munch crisps dont tas 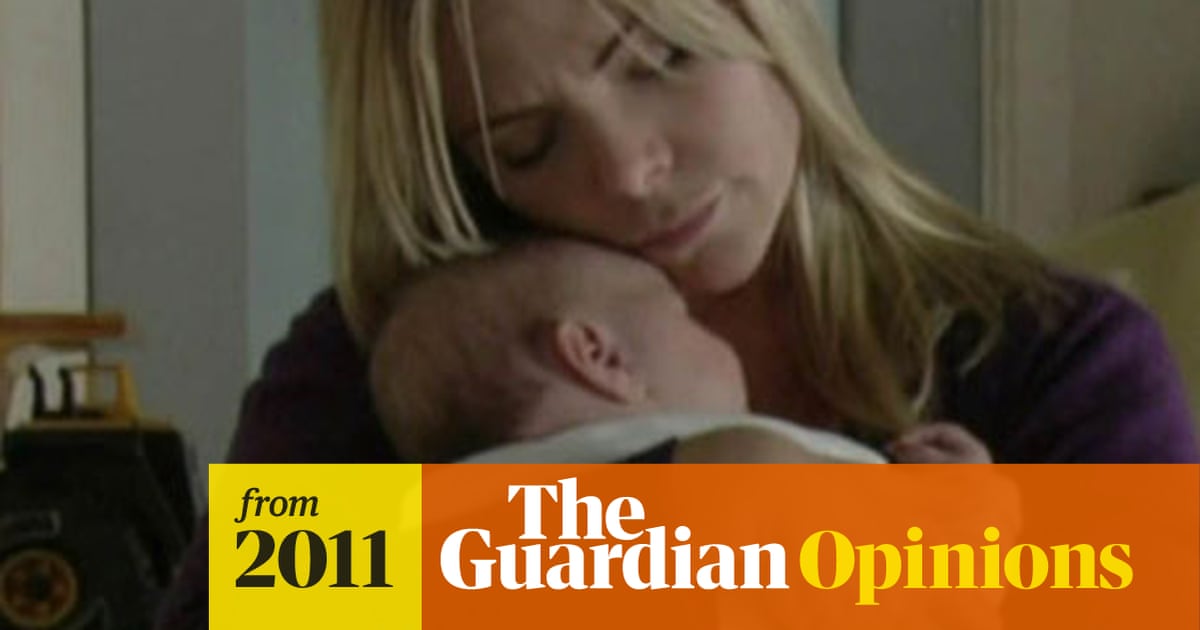 Summary: Maybe it was when Den Watts was assassinated by a bunch of daffodils. Contrary to popular opinion, EastEnders isn't set in London, or even Britain, or even the world it's situated in an absurd alternate universe overseen by a malicious, tinkering God with an hilarious sense of timing. The most familiar noise in Albert Square is the sound of party poppers being drowned out by sobbing. - guardian.co.uk

www.guardian.co.ukCharlie Brooker | Complaining about the …