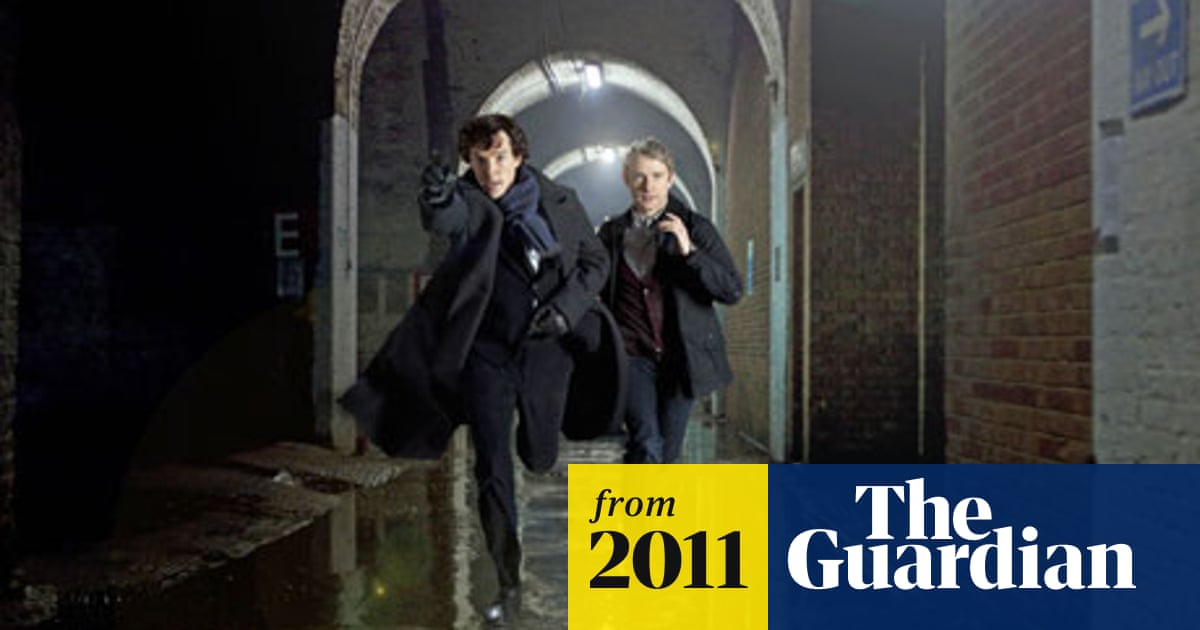 Summary: Hits such as Sherlock helped BBC1 hold its decline in audience share to less than 1. All the five main terrestrial networks suffered a fall in all-day audience share for the fifth year running as the popularity of multichannel television continued to grow. BBC2's share of the audience fell nearly 8, from 7.5 in 2009 to 6.9 in 2010. - guardian.co.uk