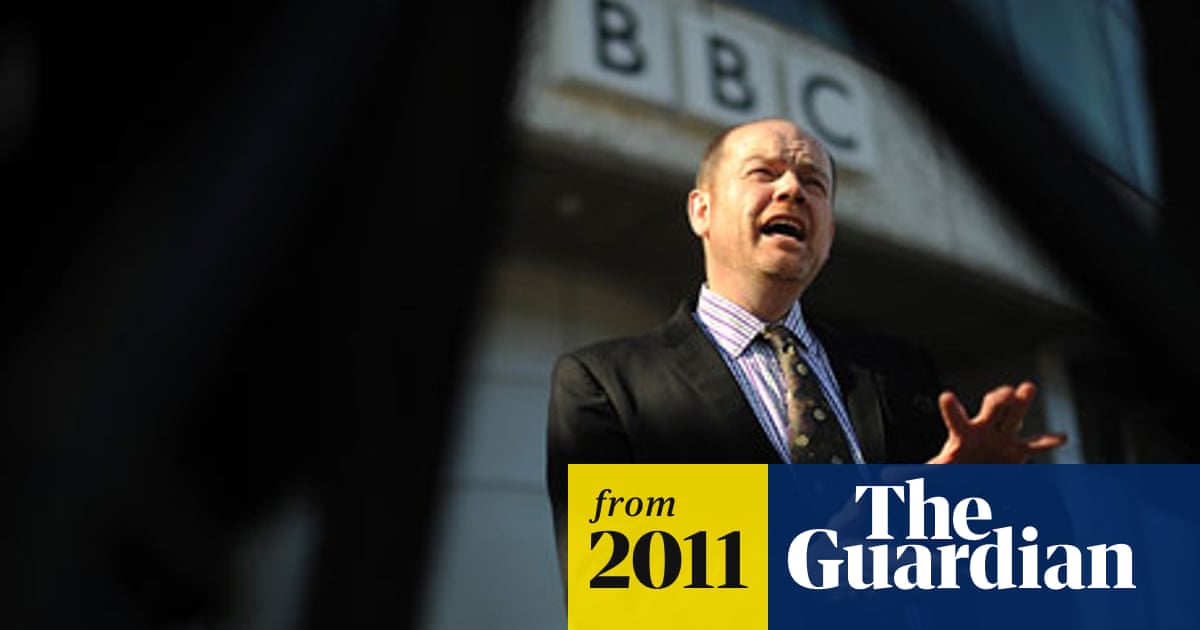 Summary: Mark Thompson is setting a stiffer savings target than the 16 cuts originally planned. This will free up about 400m by the end of the recently negotiated licence fee settlement in April 2017, which the BBC aims to invest in programming and new technology. The BBC had already announced that it would have to cut 16 of its budget or more than 1bn to meet the cost of taking on the additional responsibilities handed to it in the licence fee settlement negotiated with the government in October, including funding the World Service. - guardian.co.uk