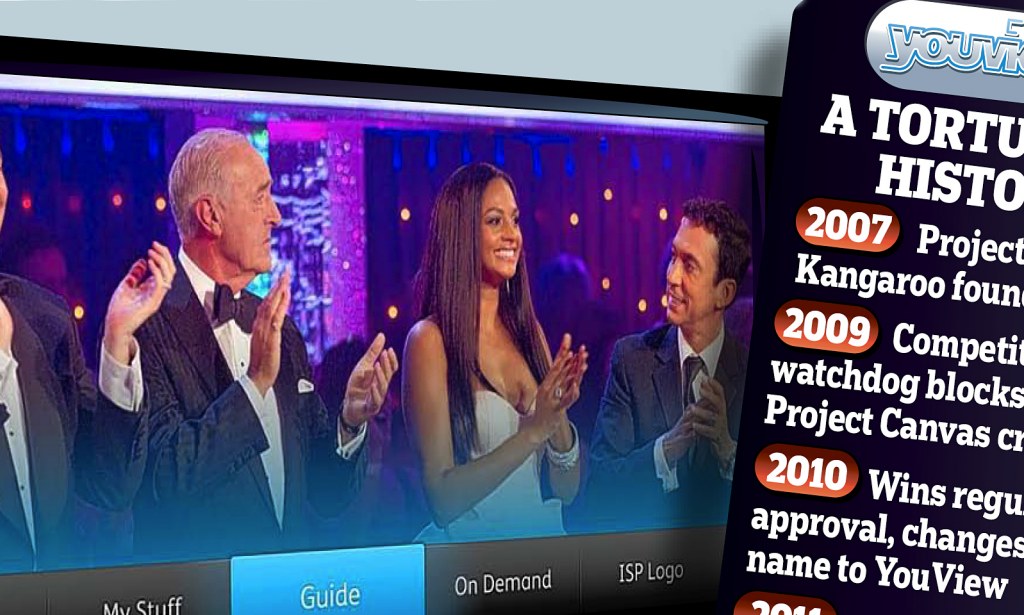 Summary: Pioneering YouView technical problems could put it back at least six months But a number of technical problems and rumoured discord between the partners mean You-View will not make its debut until the end of the year or even early 2012, well-placed sources said. Project Kangaroo, YouView's predecessor, was blocked by Britain's competition watchdog in 2009. YouView is an enhanced version of Freeview, which users will be able to access through a new settop box that hooks up to the internet. - dailymail.co.uk