Read this: US television networks are wallowing in midseason mire | Media | The Guardian 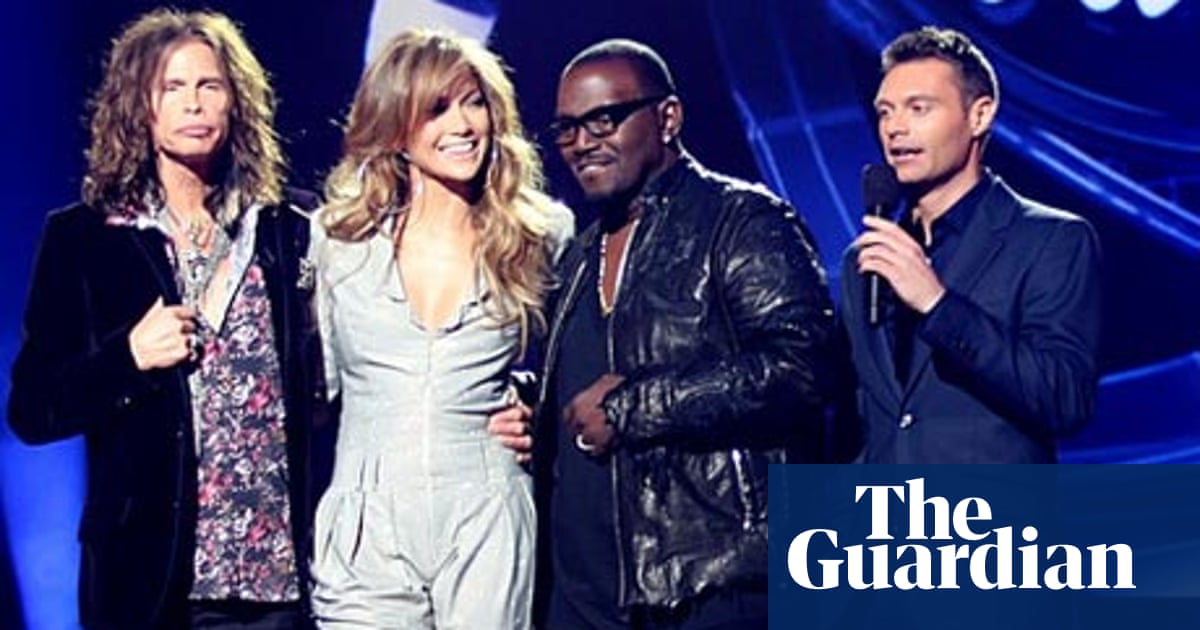 Summary: That's the question exercising US TV executives after one of the worst starts to a network season in recent years. Before the 2010-2011 season began in September the lineup of innovative dramas, solid procedurals and even the first Twitter-based sitcom, Four months later, six new shows have been cancelled while at least two others are in jeopardy. - guardian.co.uk

www.guardian.co.ukUS television networks are wallowing in …