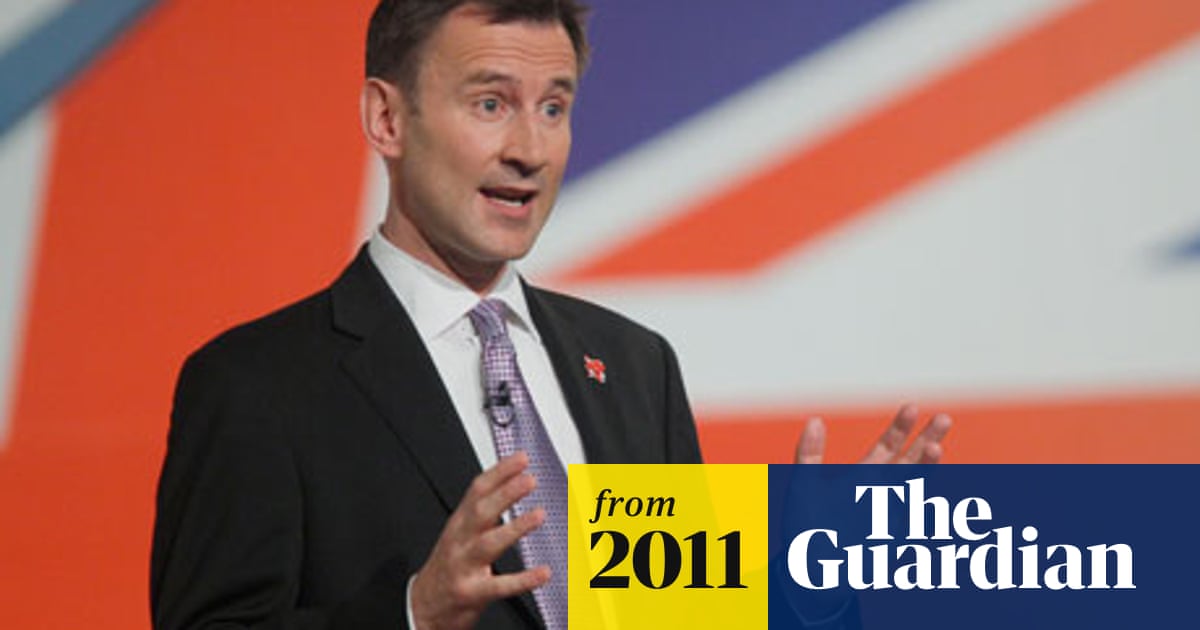 Summary: Jeremy Hunt ... left door open to talks with News Corp. Hunt appeared to leave the door open for face-to-face meetings by refusing to give a direct answer to a written parliamentary question tabled by the shadow culture secretary, Ivan Lewis, last week asking him if any are planned. The news that talks were taking place with News Corp prompted a complaint from the alliance of media companies that is co-ordinating opposition to the deal, which include Guardian Media Group, publisher of the Guardian, on the grounds that its members should be granted equal access to officials. - guardian.co.uk