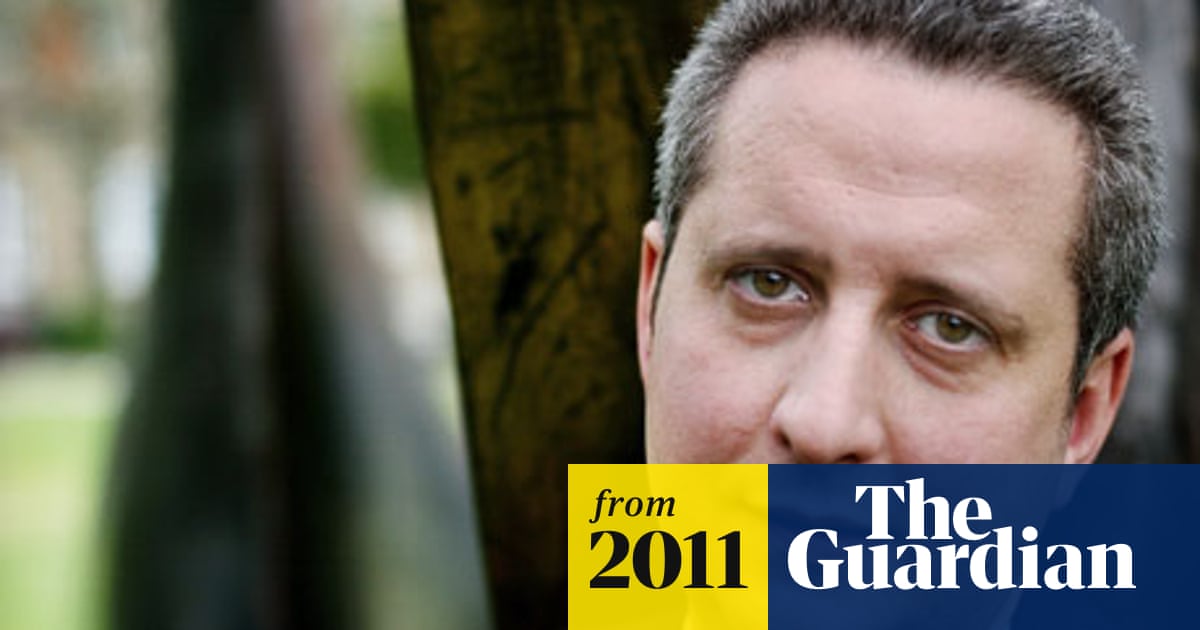 Summary: Lewis launched a broadside against Hunt, the culture secretary, accusing him of failing to act in the public interest by continuing to sit on the media regulator's recommendation on whether the News Corp/Sky deal should be referred to the Competition Commission on media plurality grounds. He was referring to comments Hunt made last year, before taking over Vince Cable's responsibility for deciding whether to refer the proposed deal to competition regulators, where he said he could not see much difference in News Corp taking full control of Sky. To this end he said that Labour intended to launch a review investigating the possibility of transforming the BBC into a mutual organisation. - guardian.co.uk