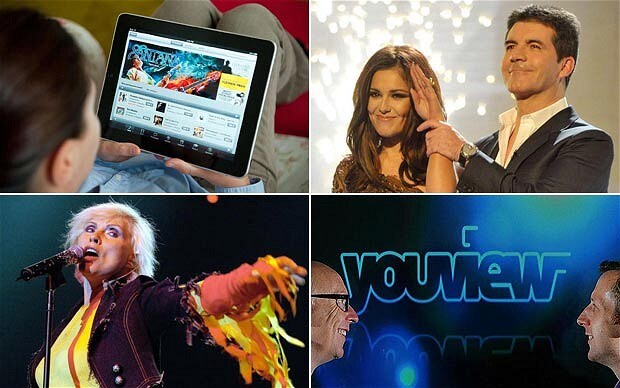 Summary: YouView, the BBC-backed internet connected set top box, which will offer viewers a programme guide that goes seven days back in time, was due to launch by July of this year. However, according to insiders, YouView, which was originally meant to go on sale in 2010, will be lucky to get off the ground before the 2012 London Olympics, having failed to agree technical standards with a key TV industry body and function properly when tested. If they can't get it out before the Olympics, which is looking less and less likely, I wouldn't bother. - telegraph.co.uk