Read this: MPs to quiz candidate for role of BBC Trust chair | Media | The Guardian 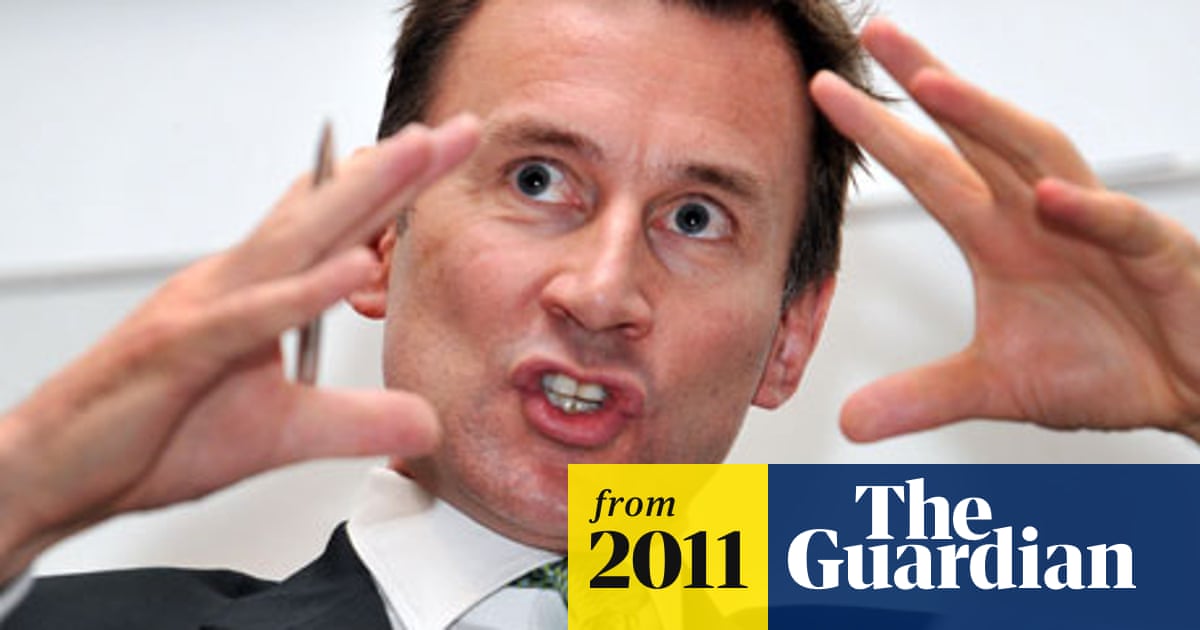 Summary: Jeremy Hunt has rejected a Labour proposal that the last two shortlisted candidates for the BBC Trust role should be interviewed by parliament. Culture secretary Jeremy Hunt wrote to his Labour shadow, Ivan Lewis, saying it was appropriate that the candidate appear before the culture, media and sport select committee before they were confirmed in the job. Former education secretary Ed Balls caused a political furore when he overruled the education select committee in October 2009 after it said Maggie Atkinson should not be appointed children's commissioner. - guardian.co.uk

www.guardian.co.ukMPs to quiz candidate for role of BBC Tr…