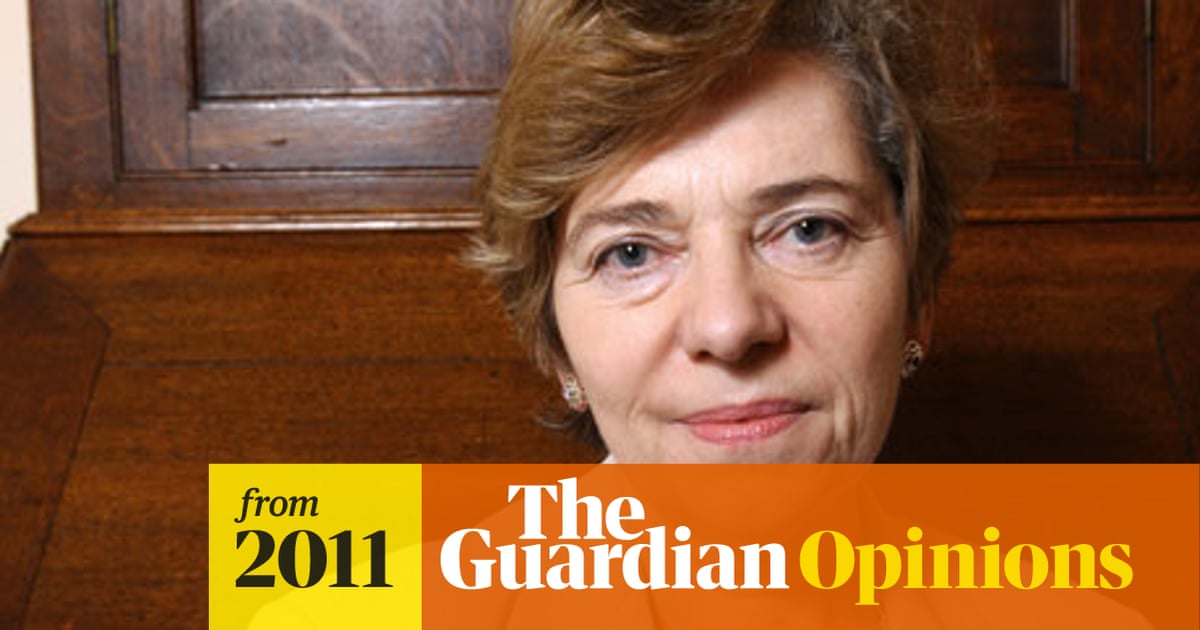 Summary: This is a direct reference back to the bruising events of last October, when the BBC found itself dragged into the government's comprehensive spending review and hurriedly concluded a six-year funding deal without public debate, which will see the licence fee frozen at 145.50 and income cut by 16 in real terms over the next six years. This is a reference to the divide between Mark Thompson and the executive board, and the trustees, who favour selective service cutbacks, not more salami slicing, to deliver the BBC director general's 20 cuts target. BBC managers, they believe, will naturally want to obfuscate and protect their baronies. - guardian.co.uk