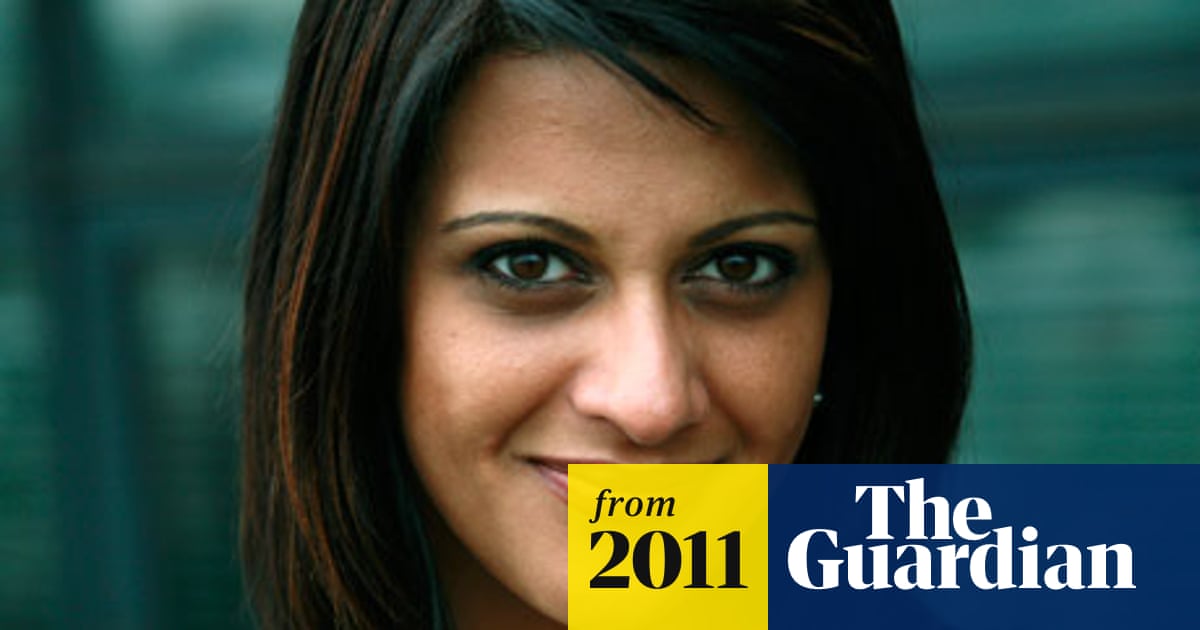 Summary: Eleven months later and staff are still waiting to find out when or if the station will close and what exactly will replace it. Listeners are being encouraged on Facebook and Twitter to phone the BBC's complaints line to protest about its likely closure. A BBC spokesman said the corporation had nothing further to announce at this time. - guardian.co.uk