Read this: Civilisation in HD: Which other shows deserve a high-def makeover? | Television radio | guardian.co.uk 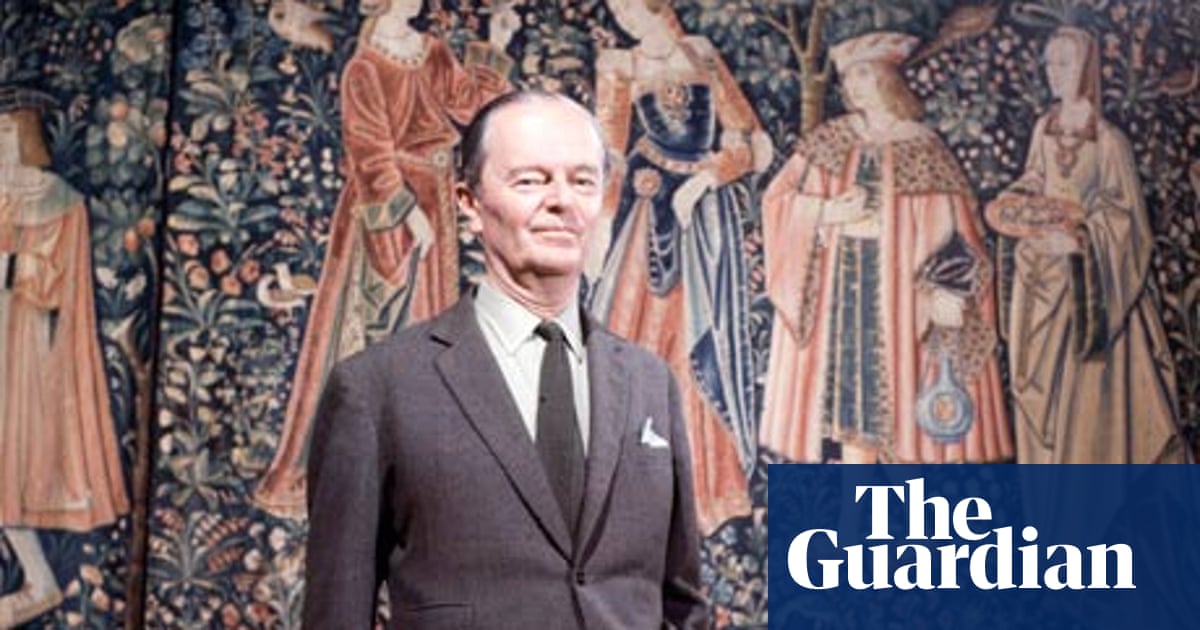 Summary: The calm, clear photography that still makes this television history of European art and culture such a visual delight will hopefully be revealed in all its glory for a new century by a high definition makeover. Civilisation was not the first art programme on British television. Its pioneering director of programmes, David Attenborough, and his team saw the potential of colour television for beautiful documentaries and the first they commissioned was Civilisation. - guardian.co.uk

www.guardian.co.ukCivilisation in HD: Which other shows de…