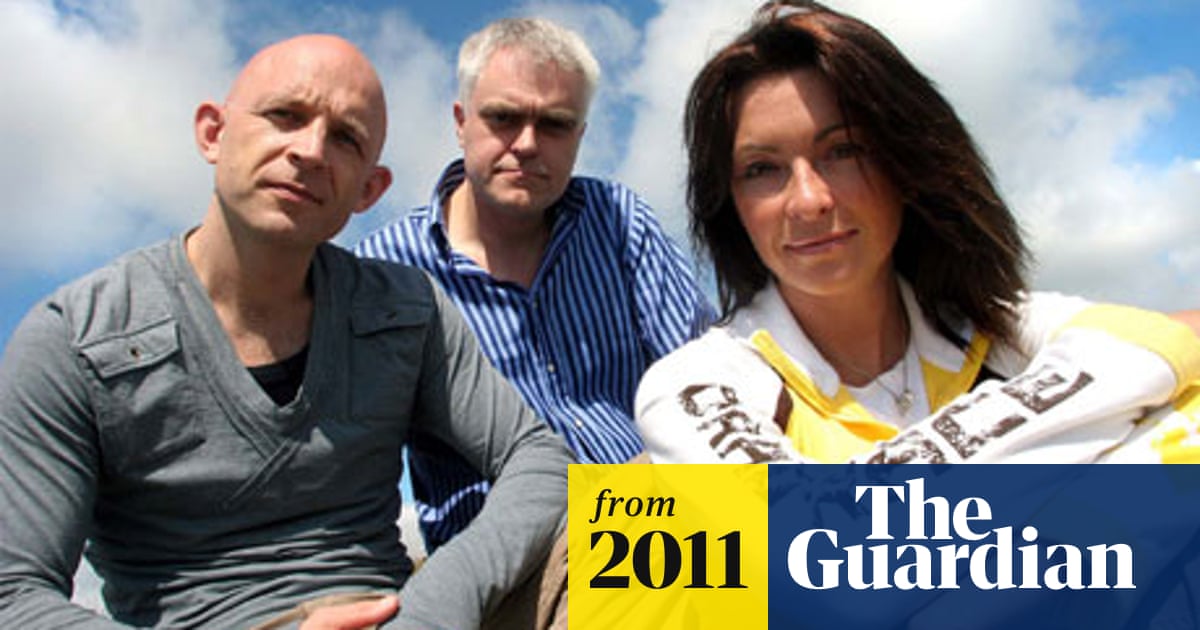 Summary: Channel 5's budget was cut from just over 200m at the start of 2009 to about 135m last year by former owner RTL. New owner Richard Desmond has promised to invest more in programming, but no specific details have been made public. BBC2's budget was 450m in the 12 months to the end of March 2010, at a cost per viewer hour of 7.7p, according to last year's BBC annual report. - guardian.co.uk