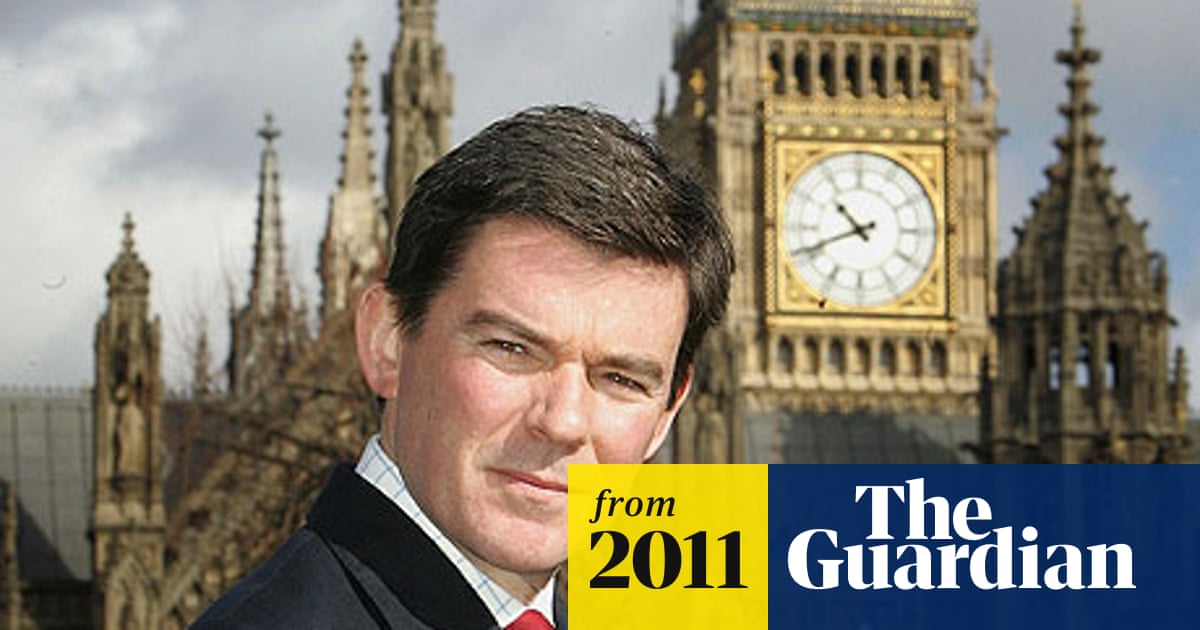 Summary: They challenged legislation in Britain and Belgium that reserves both tournaments the rights to which are major money-spinners for free-to-air broadcasters. The court said that it could not be predicted which games would be important for which country. The sports minister, Hugh Robertson, said he would look again at the issue after digital switchover in 2012 but was inclined towards further deregulation as long as profits were protected for grassrootssport. - guardian.co.uk

www.guardian.co.ukFifa and Uefa lose in EU court over UKs …