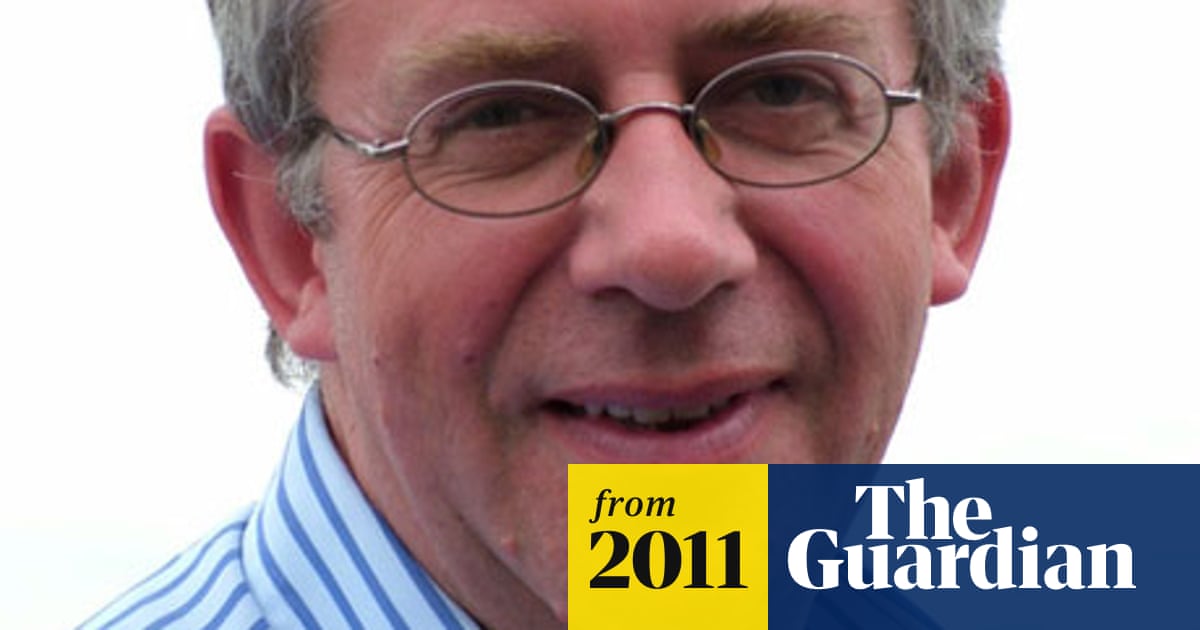 Summary: The Aristocracy is being filmed for broadcast in late 2011 or early 2012. The documentary is one of a number being made with an additional 6.7m allotted by Channel 4 for factual programming in 2011, an increase of nearly 40 on last year's budget of 17m, according to the broadcaster. This will mean that an extra 23 hours of documentary output will hit the screen this year, compared with last year's figure of 115 hours. - guardian.co.uk

www.guardian.co.ukChannel 4 gets posh after 6.7m factual b…