Read this: Patten poised to beat rival to job as chairman of BBC Trust - TV Radio, Media - The Independent 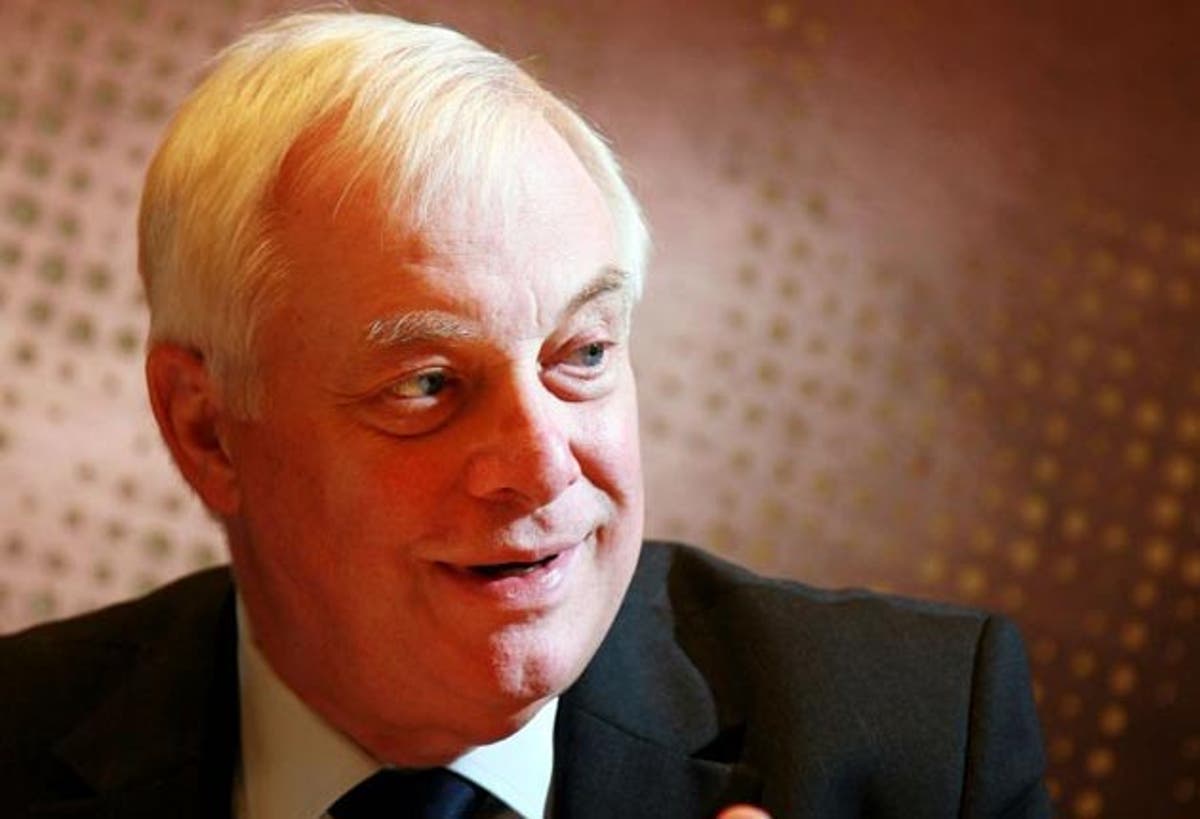 Summary: Sir Michael, who decided not to seek a second term in post because he could not dedicate sufficient time to the task, was also criticised for being a cheerleader for the BBC as well as its regulator. The role of BBC Trust chairman has itself been under fire, with all three main parties having derided it as a dysfunctional model of governance. - independent.co.uk

www.independent.co.ukPatten poised to beat rival to job as ch…