Read this: Jeremy Hunt stakes his reputation on local television - Media - The Guardian 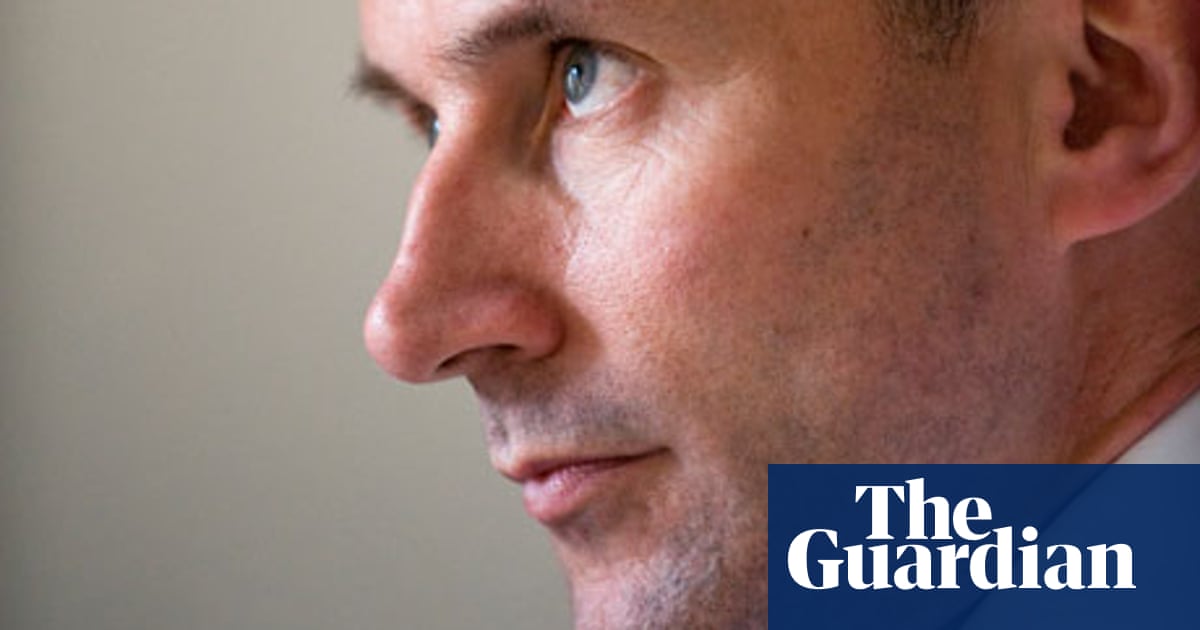 Summary: It was a mantra that followers of Jeremy Hunt had become bored of hearing in the run-up to the general election. Except what it has become is something rather different, in effect a Channel 6 a new ITV1-style free-to-air service in an era when many thought network television was for the birds. Though whether this actually meets the aspirations of creating a genuine set of city-based local TV services remains to be seen. - guardian.co.uk