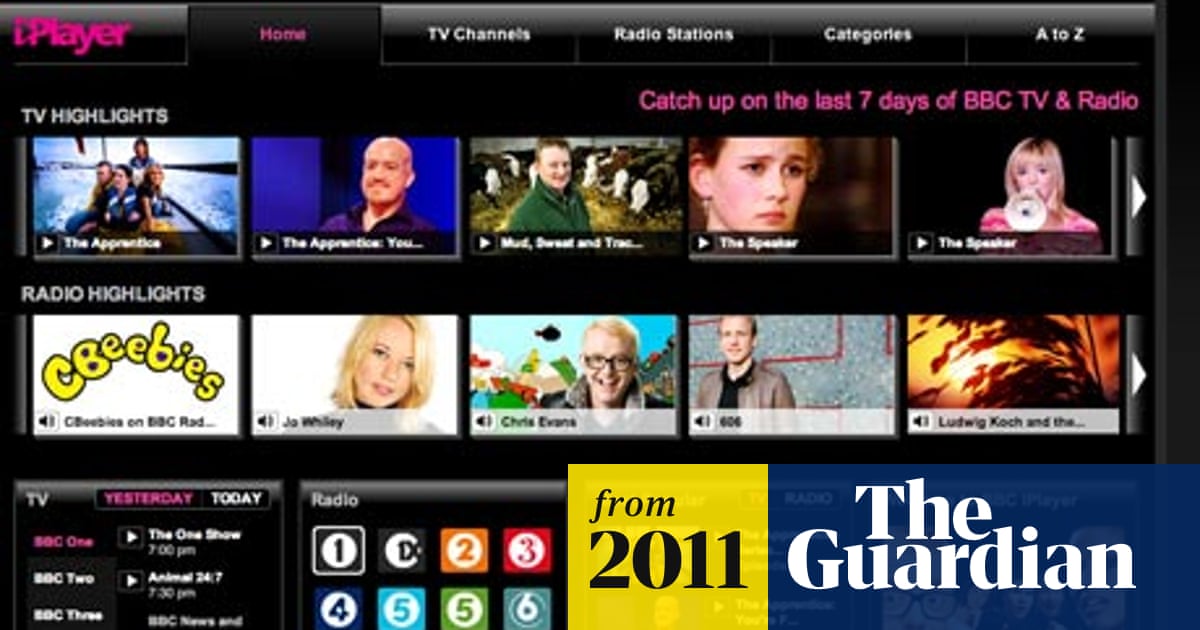 Summary: The international iPlayer iPad app will also give subscribers access to BBC archive programming. In addition, in January 162m programmes an average of six per household were downloaded via the iPlayer in the UK. His figures showed viewers born in the 1960s and 1970s when they were aged 10 watched around 21 hours a week of television for total television, compared with 16 hours a week for those born in 1995. - guardian.co.uk