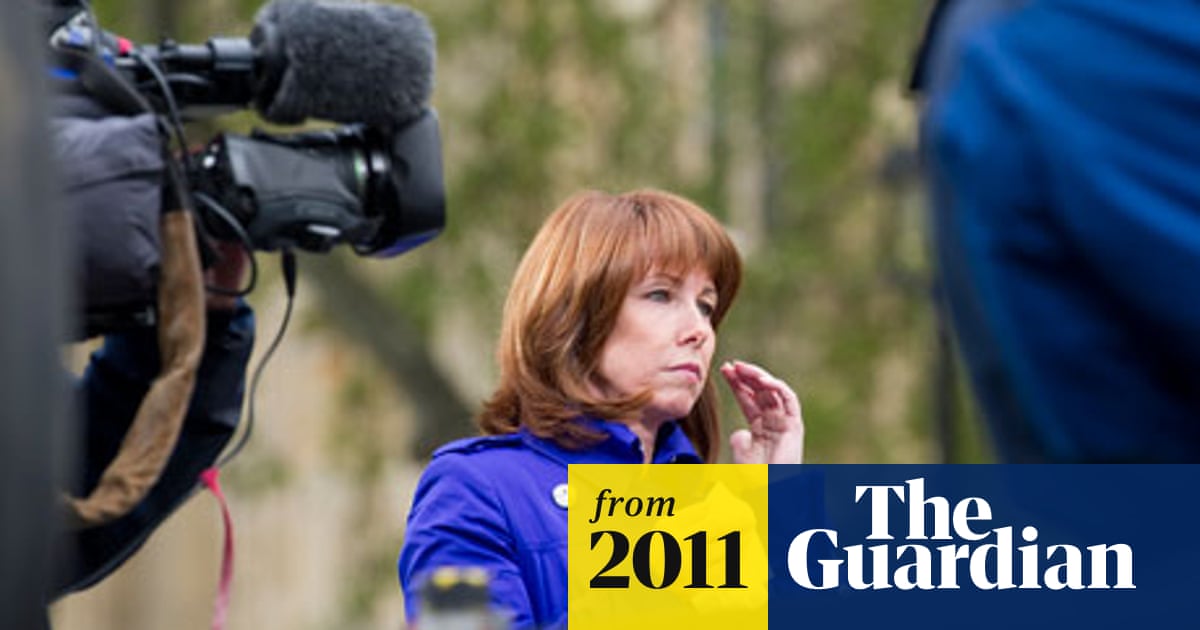 Summary: Rupert Murdoch has been known to describe Sky News as 'BBC light'. Photograph Rex Features In the corridors of Sky News the mood was subdued. Journalists at Britain's first 24-hour news channel know that being a fully owned part of Sky was what gave them extra influence a Murdoch link that ensured they would not be ignored in Westminster and elsewhere in the media. - guardian.co.uk