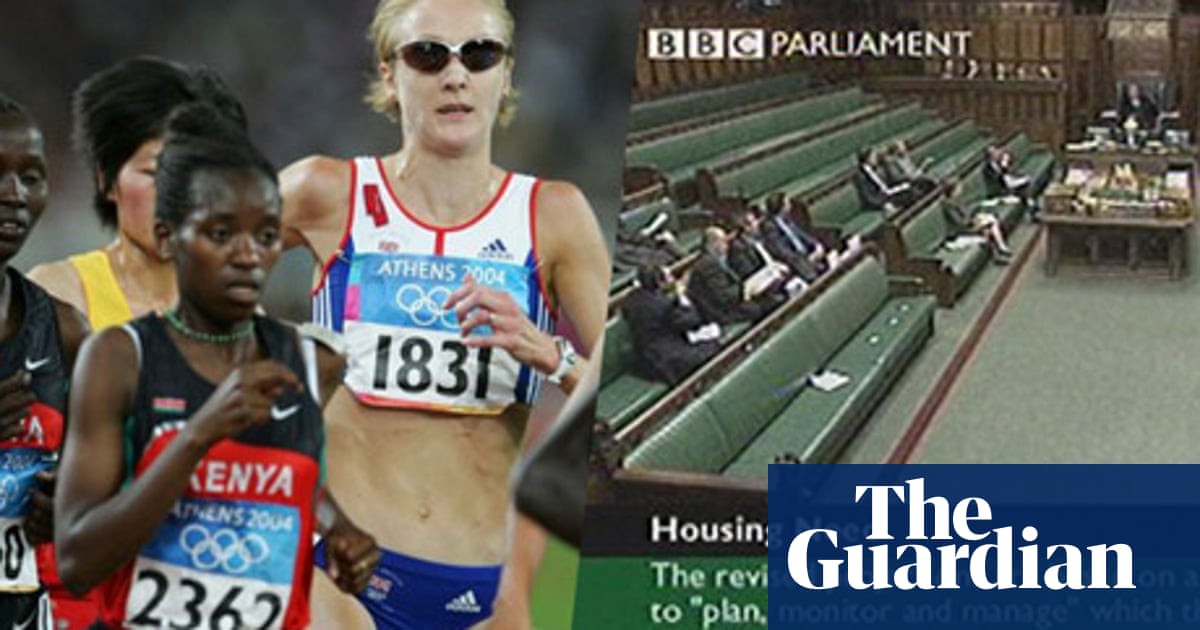 Summary: This will mean that viewers accustomed to the channel's in-depth coverage of parliamentary committee hearings will instead be introduced to the delights of a myriad of minor Olympic sports. BBC Parliament has previously filled its summer schedule with repeats of big political and state events such as coverage of past general elections and, last year, Princess Diana's funeral, to mark the 10th anniversary of her death. However, coverage is not expected to leak on to BBC3 or BBC4. - guardian.co.uk