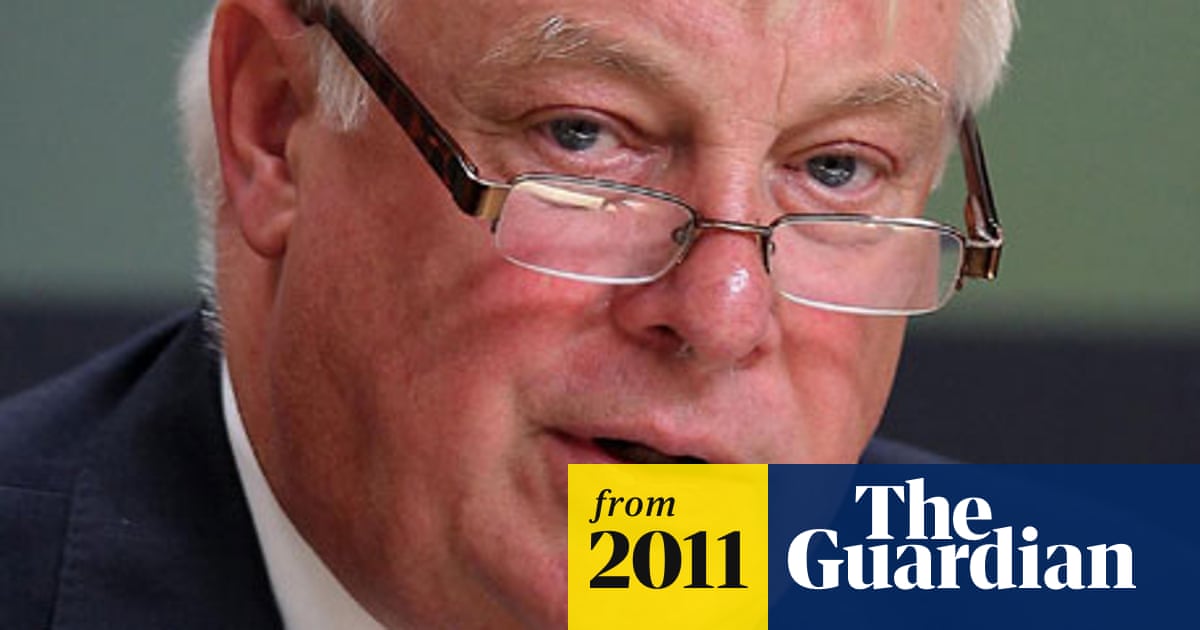 Summary: Subject to the consent of the committee, Patten will be appointed to the job although ministers will only withdraw his nomination if there is an all-party objection to him taking the position. Gavyn Davies was a Labour party member when he applied to become chairman of the BBC in 2001 but he resigned his membership when he was confirmed as the nominee for the job at the time. Davies had also previously been a Labour donor, giving 10,000. - guardian.co.uk

www.guardian.co.ukLord Patten: I won't quit Tories when I …