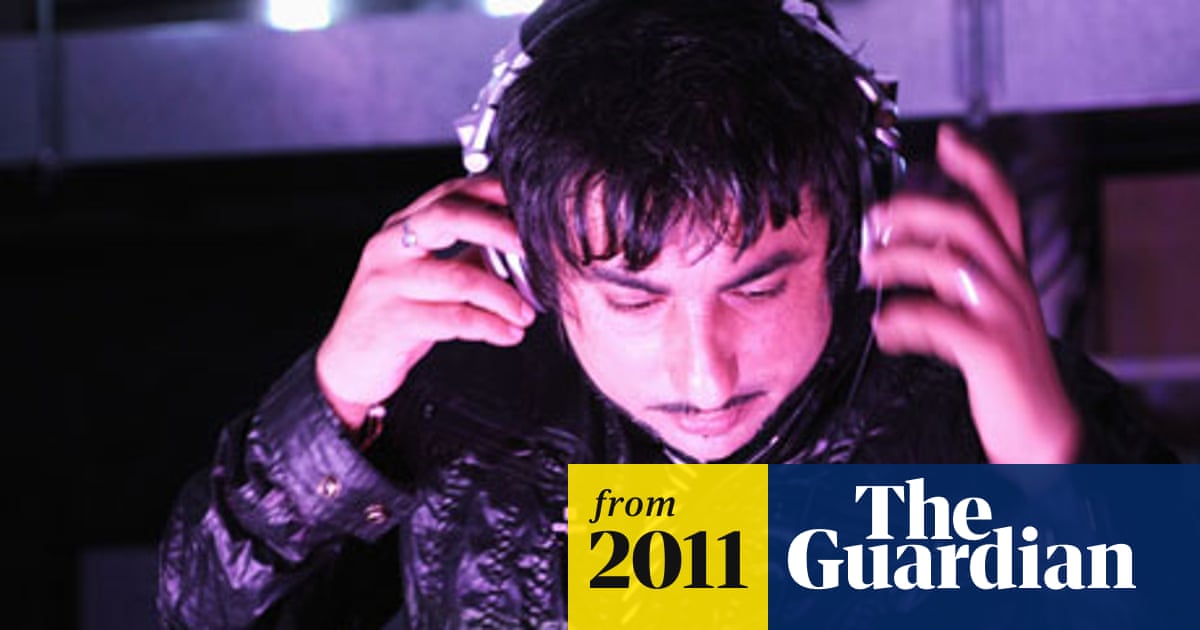 Summary: The decision will be warmly welcomed by the station's staff and listeners, but the corporation's critics will view it as its second embarrassing U-turn, a year after the BBC Trust rebuffed management plans to close its sister digital station, 6 Music. BBC executives are understood to have concluded that a national digital radio station remains the best way to reach Asian listeners, rather than a collection of medium-wave services that was mooted as one possible replacement. The station's audience has already increased by about a third since the closure plan was announced in March 2010 and it had an average weekly reach of 477,000 listeners in the final three months of last year. - guardian.co.uk