Read this: MediaTel: Newsline: YouView in danger of becoming obsolete 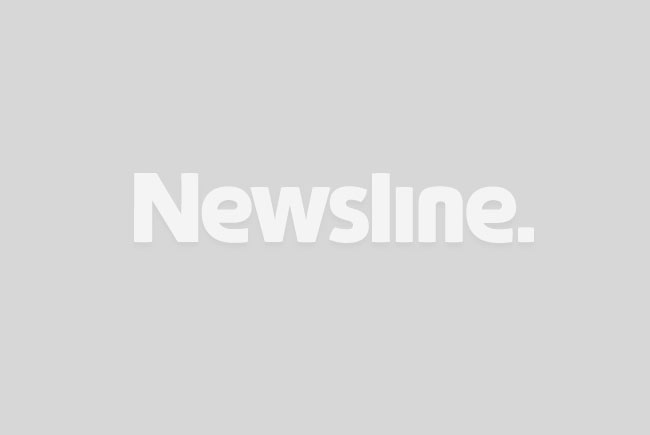 Summary: In January, the Daily Mail claimed that YouView was facing 'technical difficulties' and would be forced to delay its launch from the summer to the end of the year, though recent reports suggest that 2012 is a more likely bet. The Business Insights report believes this delay could be costly, to say the least, as the venture will be overtaken by new technologies and services before it even comes to market. However, there is a major issue in the continued delay of the launch of the project, which could render it obsolete. - mediatel.co.uk

mediatel.co.ukMediaTel: Newsline: YouView in danger of…