Read this: Brian Cox over the moon after Royal Television Society awards - Television radio - The Guardian 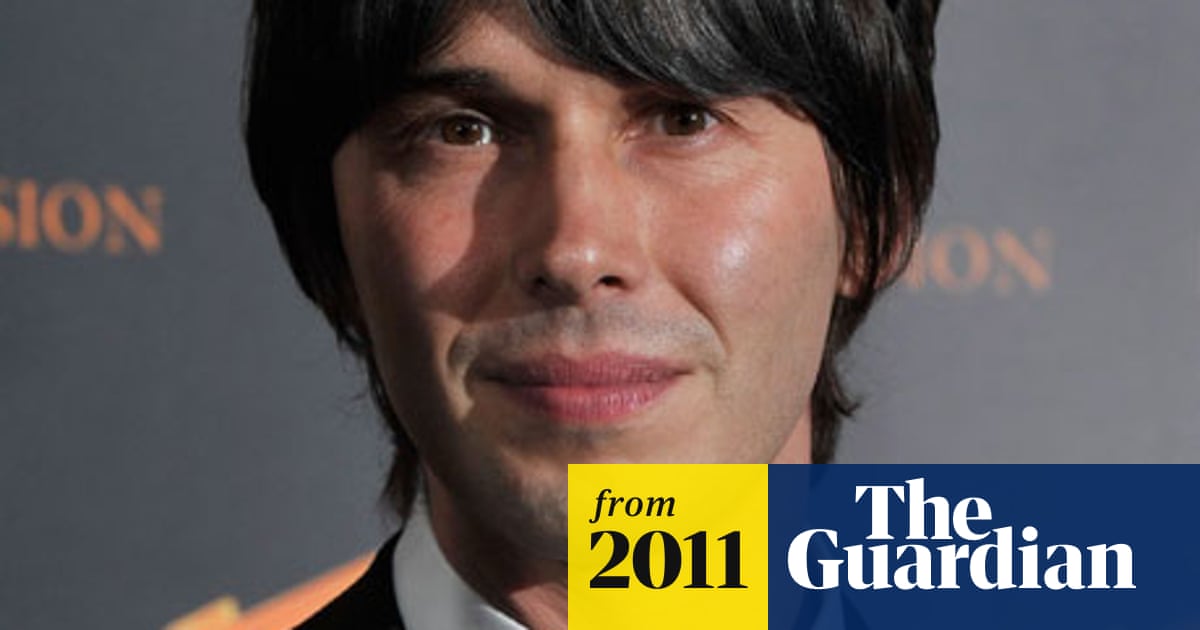 Summary: Brian Cox at the RTS awards, where he won best presenter and his documentary won the science and natural history prize. She collected the prize for best comedy performance and her show landed the award for best scripted comedy. The original referred to Brian Cox as astrophysicist and one-time pop musician. - guardian.co.uk

www.guardian.co.ukBrian Cox over the moon after Royal Tele…