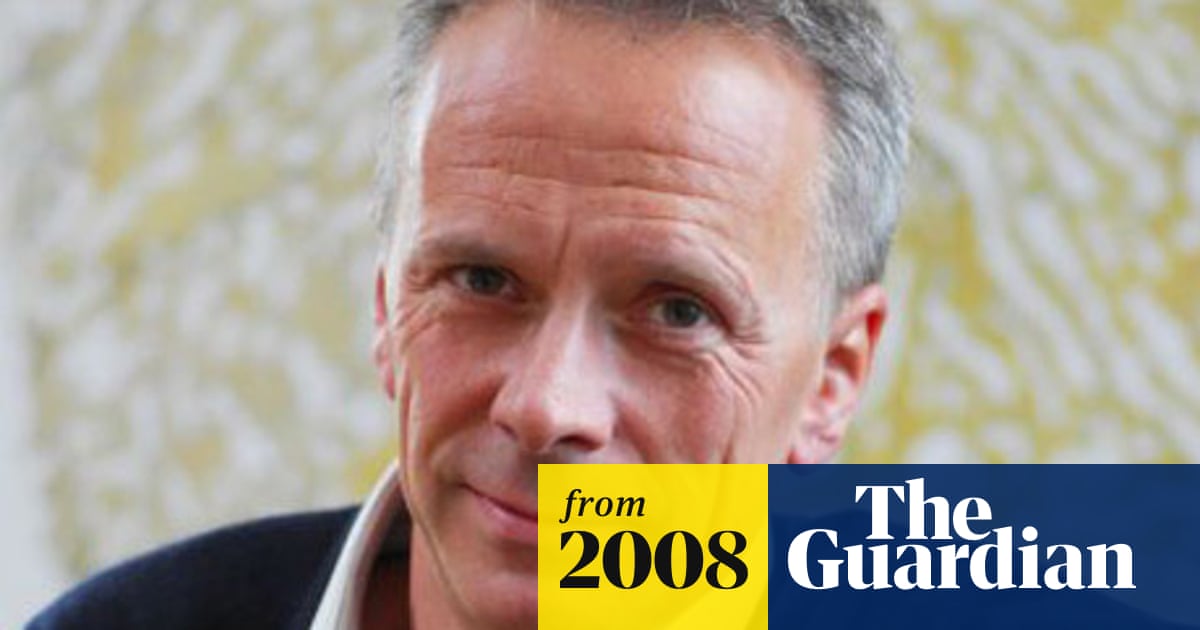 Summary: Peter Fincham has delayed at least three single dramas. The drama, filmed this summer for a planned autumn transmission, is loosely based on a real story. ITV does not bear the total cost of a production on its books until it has aired, which often can affect when a show is broadcast. - guardian.co.uk