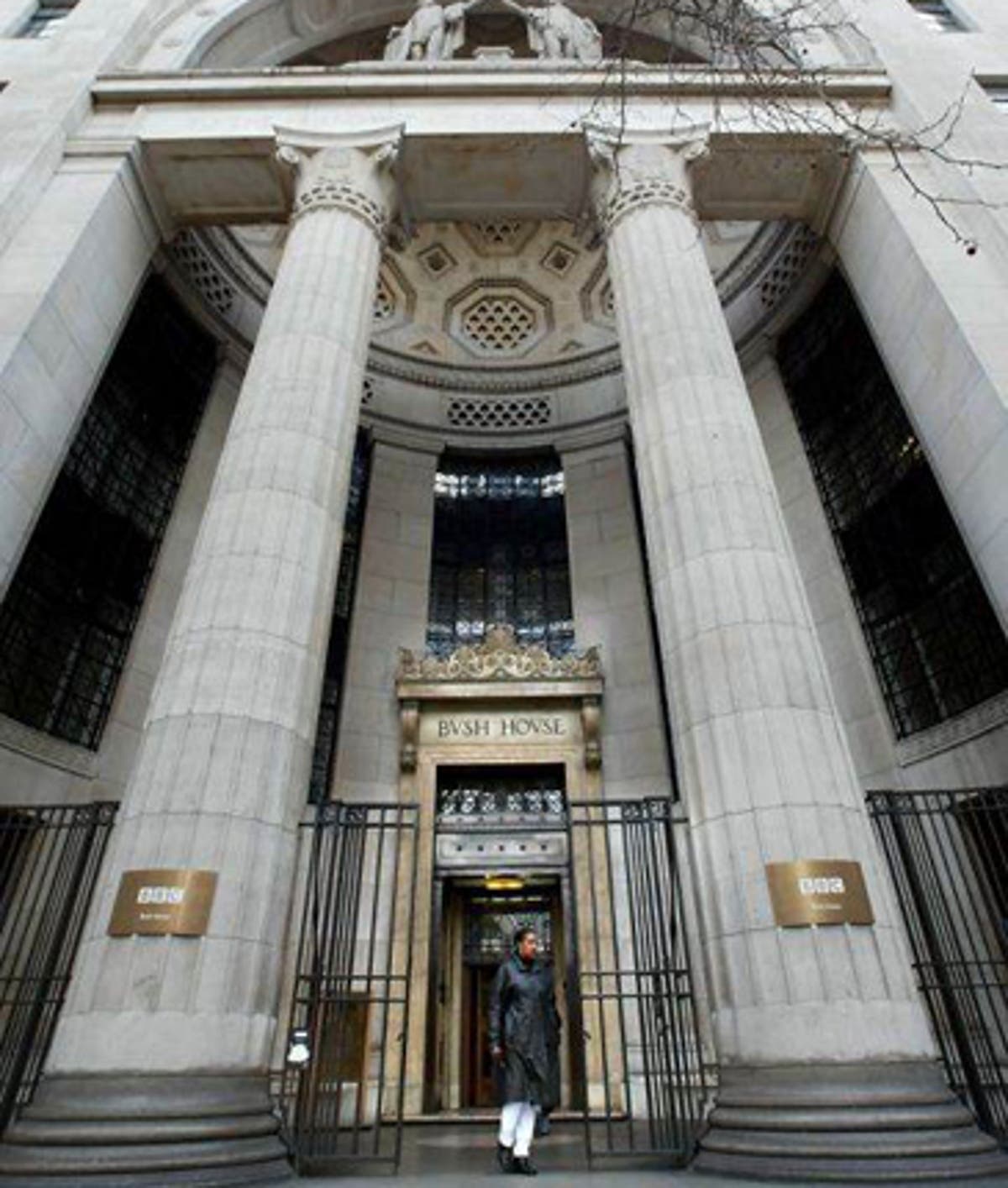 Summary: The corporation's chief operating officer Caroline Thomson said yesterday she had ordered a 30 per cent reduction in the amount of building space which the BBC occupies. Western House, the home of Radio 2 and 6 Music, may also be targeted, although the building has only recently been refurbished with new studios. She also said that the BBC was considering abandoning the White City building in west London, which it opened in 1990 and which houses the offices of the director general. - independent.co.uk