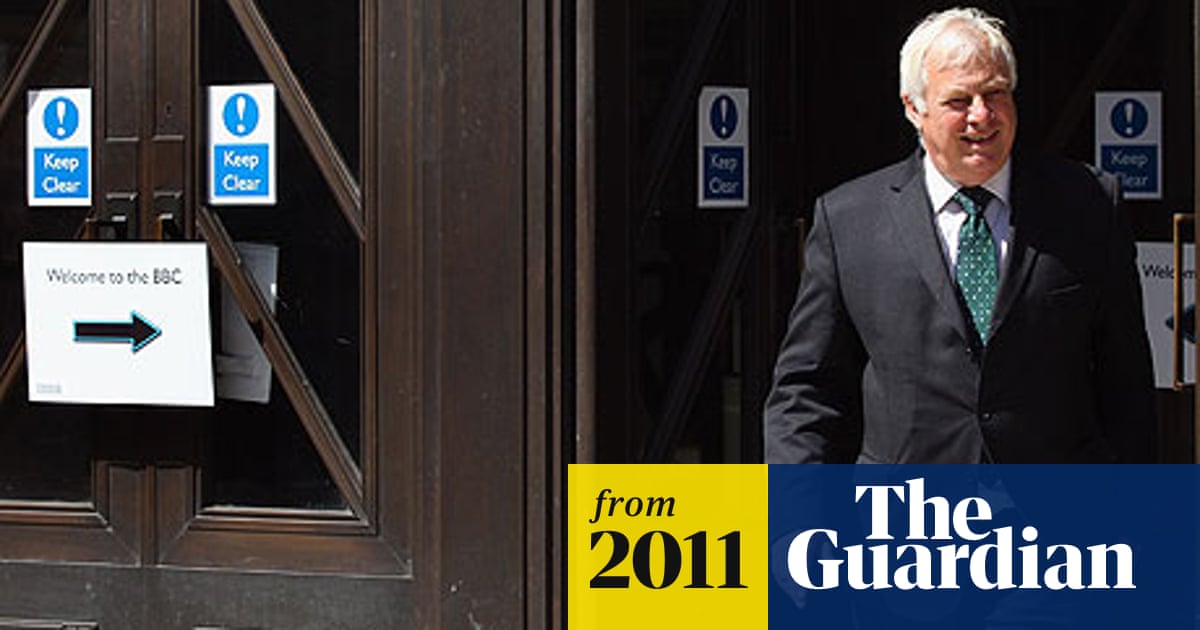 Summary: Lord Patten says some of the BBC's executives are still paid too highly. Speaking on Radio 4's Today programme, Patten said the corporation was working through a series of cuts that would scale back the number of senior executives by about a quarter. He refused to categorically rule out certain BBC services being reduced as the BBC deals with a budget cutback of about 16. - guardian.co.uk