Read this: ITV's Elaine Bedell is still betting on the Simon Cowell factor - Media - The Guardian 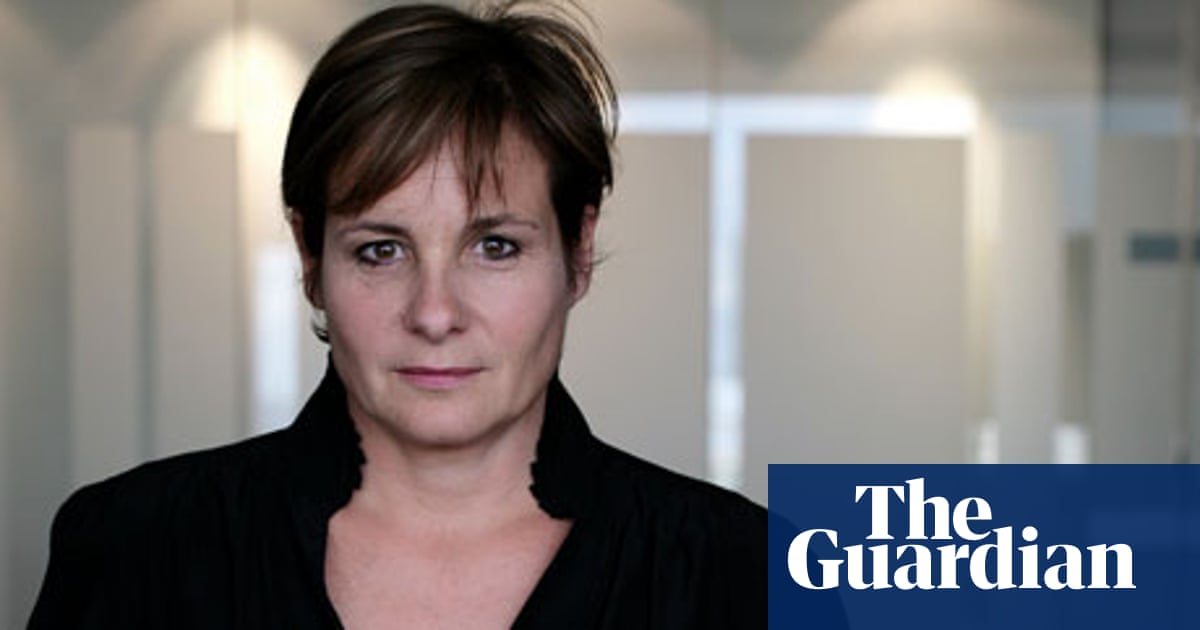 Summary: ITV's fortunes are so closely tied to Cowell unhealthily so, some might argue that all the will he/won't he speculation about his X Factor judging role earlier this year even featured in City analysts' notes about the broadcaster. That said, Bedell's immediate task is to ensure that her existing Cowell-produced shows remain in rude health. Viewing of this year's Britain's Got Talent was down 10 year on year when it returned without Cowell, although the unusual series of bank holidays and good weather may have played a part. - guardian.co.uk