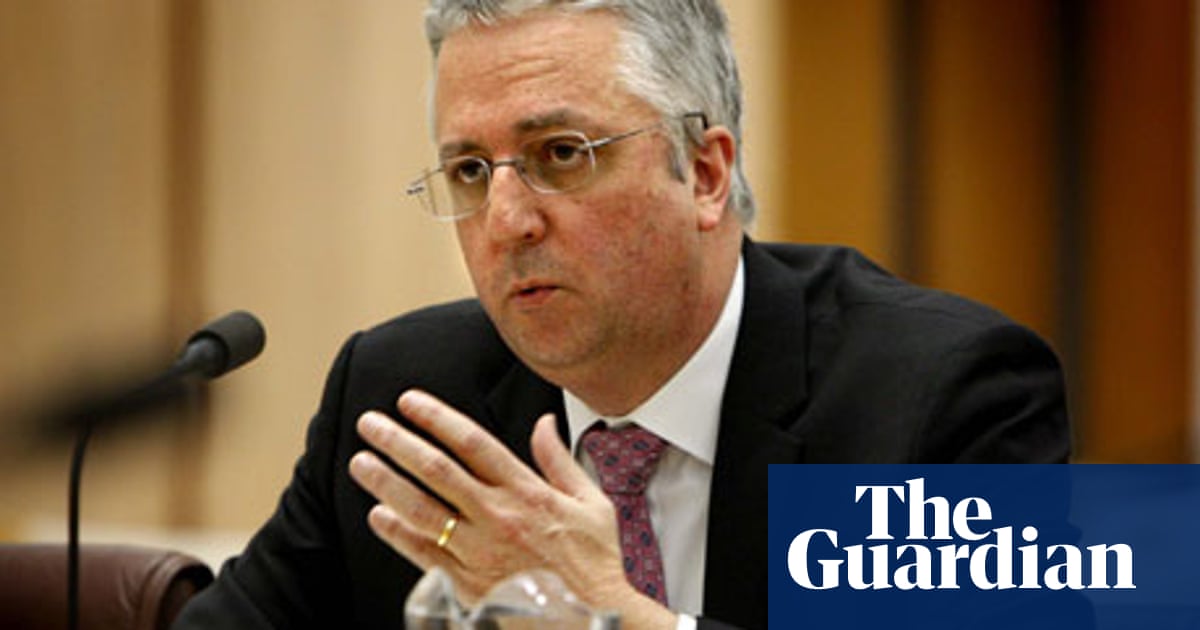 Summary: Whenever Mark Thompson steps down as director general of the BBC and the inevitable shortlists get drawn up at least one name from Australia ought to be thrown in. Mark Scott is a director general too of the ABC, the English language public broadcaster that is most similar to our own. Not that Scott, 48 and five years into the job, is going anywhere, but the quietly cerebral executive is used to the politics of state-funded broadcasting and the fight against Murdoch-inspired criticism. - guardian.co.uk