Read this: Digital switchover team set to spend some capital on London - Media - The Guardian 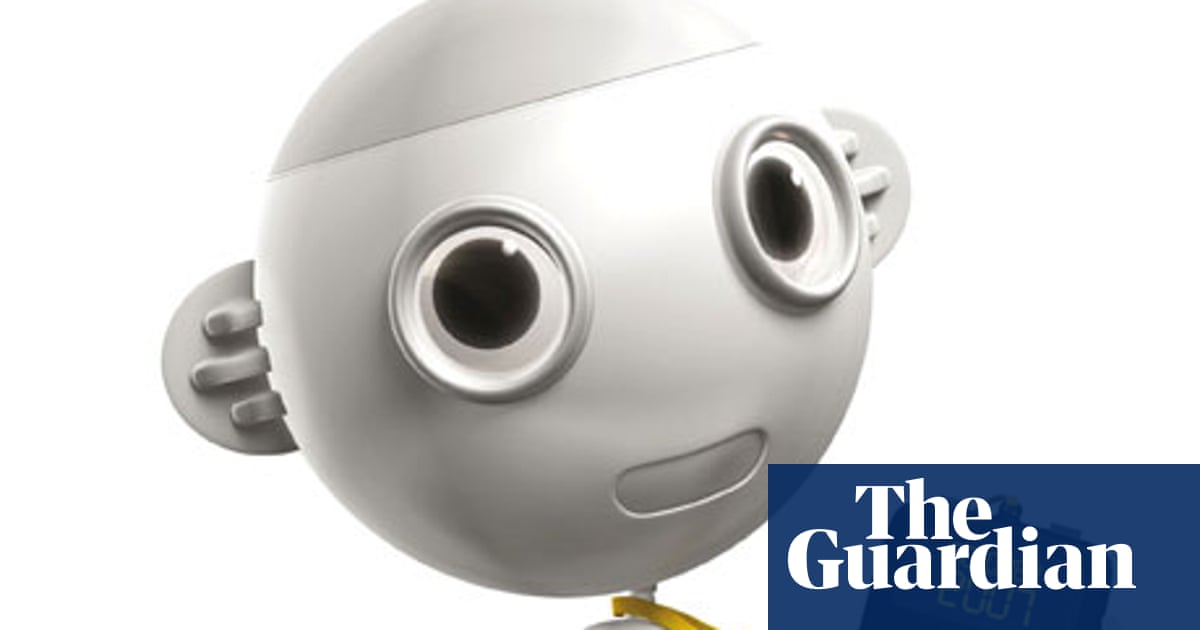 Summary: Digit Al, the robot guide to digital switchover Digital switchover has been quietly advancing region by region around the UK since October 2007. The switchover machine has so far run remarkably smoothly, with seven of the 15 UK TV regions already switched and several others in the process of turning off their analogue transmitters. However, when digital switchover comes to London in April 2012 the process will inevitably take place under the gimlet eyes of media and political commentators, most of whom live in the capital. - guardian.co.uk