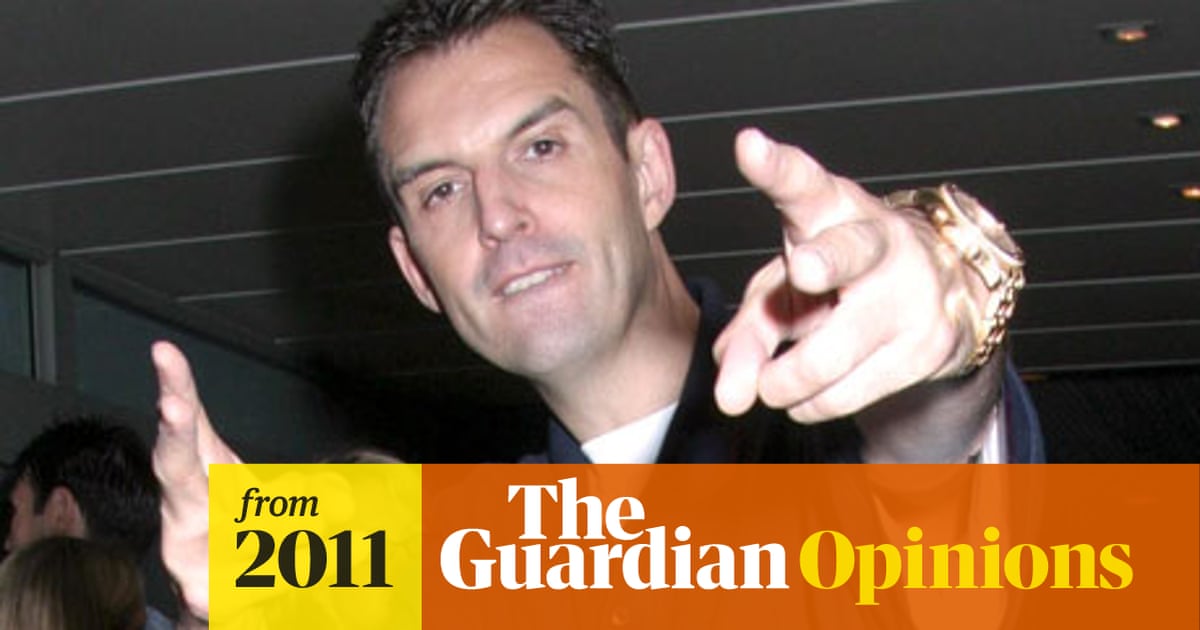 Summary: Tim Westwood a 53-year-old vicar's son from East Anglia. Poor Sarah, once breakfast show queen now relegated to emergency DJ last Monday she hosted three hours of waffle launching a two-day festival 1Xtra is hosting in Hackney in 2012. The programme, broadcast live from inside the Olympic park, was supposed to be co-hosted by regular mid-morning smooth talker Trevor Nelson but because he'd been delayed in traffic Cox had to fill for almost the entire show a task, considering that she hasn't stopped talking since 1996, she did with aplomb. - guardian.co.uk