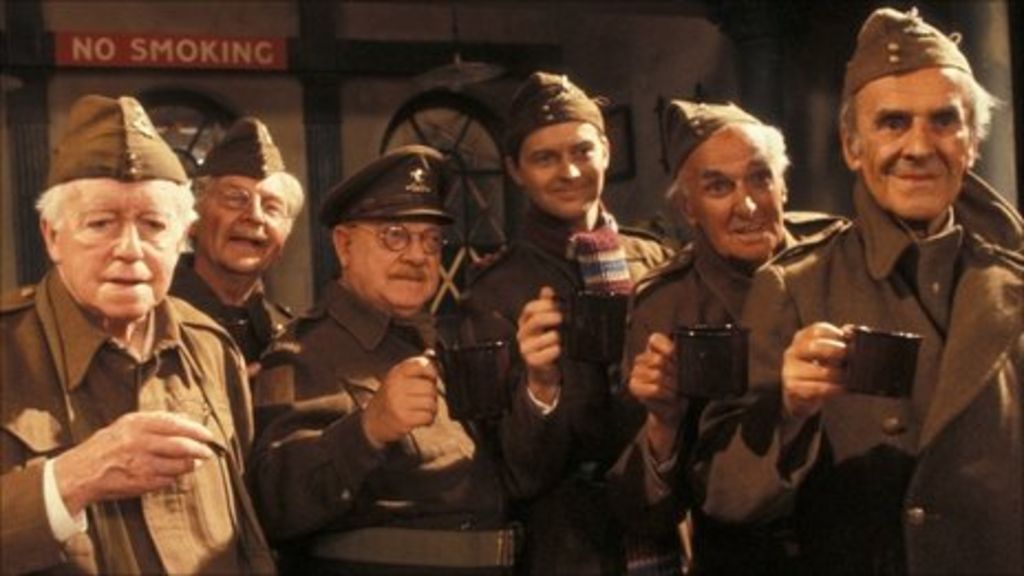 Summary: 3 June 2011 Last updated at 1130 ET A group devoted to the appreciation of vintage television is calling on TV watchers to search their attics for recordings of programmes feared lost. Four missing episodes of 1950s sci-fi drama The Quatermass Experiment are among the most sought-after shows. Four Dennis Potter dramas from the '60s are also missing believed to be wiped by broadcaster, as is most of the first series of The Avengers. - bbc.co.uk