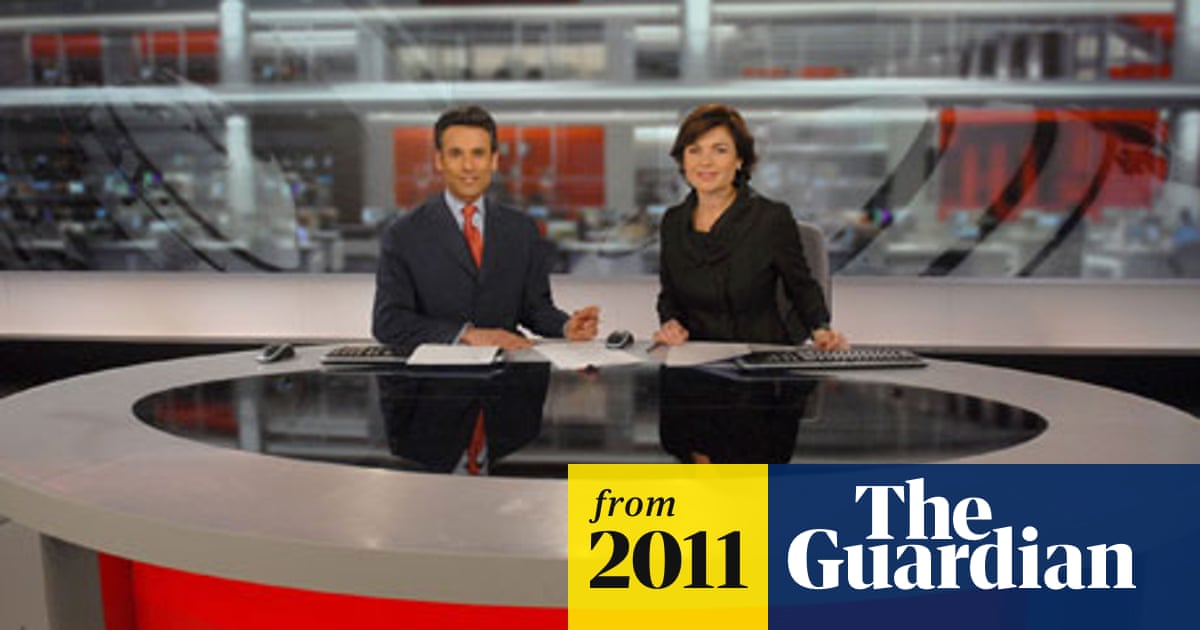 Summary: Currently the rolling television news network is fronted by two presenters on weekdays but may switch to a single anchor after it emerged it was the most popular suggestion put forward by news staff. In addition in 2009 the channel began using Julia Somerville, Fiona Armstrong and Zeinab Badawi in a bid to counteract ageism claims. It is not known how much money the plan will save, although BBC News channel presenter Carrie Grace revealed two years ago she earned 92,000 a year. - guardian.co.uk