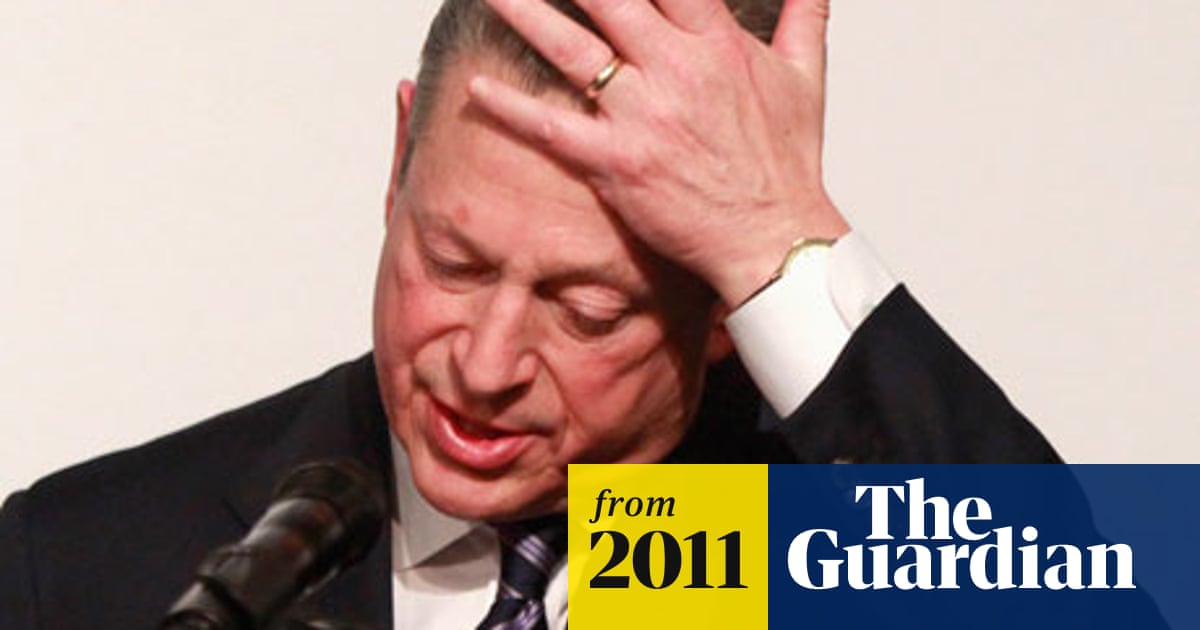 Summary: Hyatt said that he was told by Murdoch that he would look into the matter, which in turn prompted renewed contact with Sky Italia. During these brief negotiations, Current says it sought a 33 increase on the 3.3m 2.9m a year it was being paid, only for the News Corp subsidiary to respond by saying the fee should be cut by two-thirds. Current TV rejected the offer, with the result that the TV station will go off air in Italy at the end of July. - guardian.co.uk