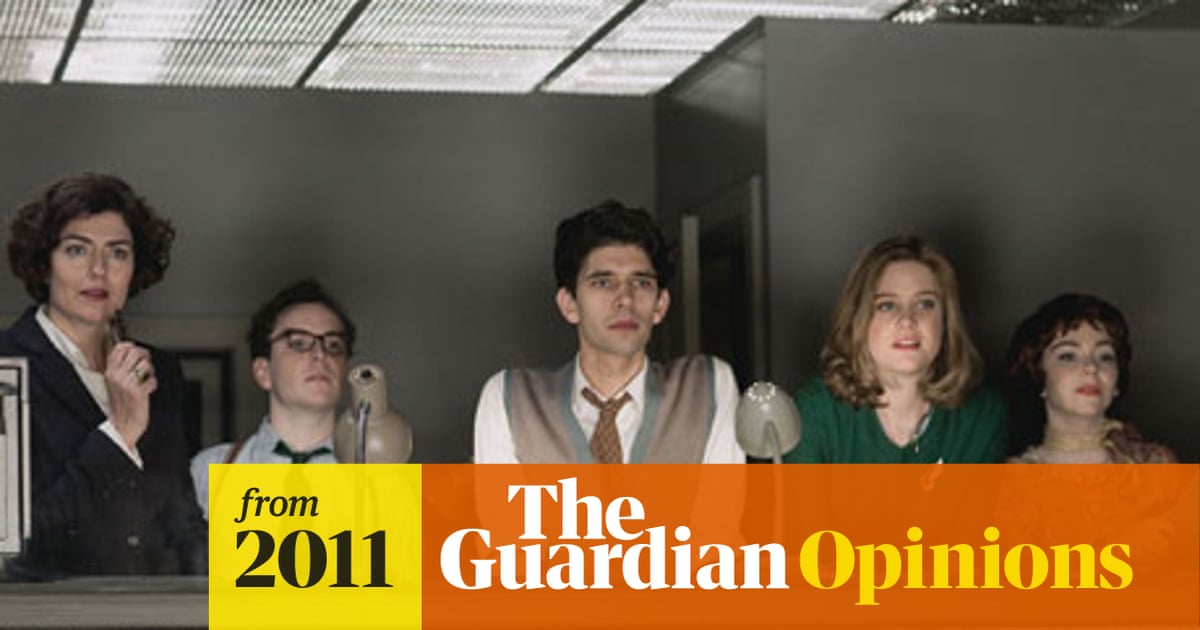 Summary: Across the television industry, an argument was then getting started that is only now running out of steam. Its cardinal principles were stark scheduled linear television over on demand will replace it in a couple of years all television will be delivered via the internet and the capacity to interact with it will trigger an ineluctable change in the character of television programmes themselves. In fact, since 2006 the amount of television viewed by an average UK citizen has risen every year. - guardian.co.uk