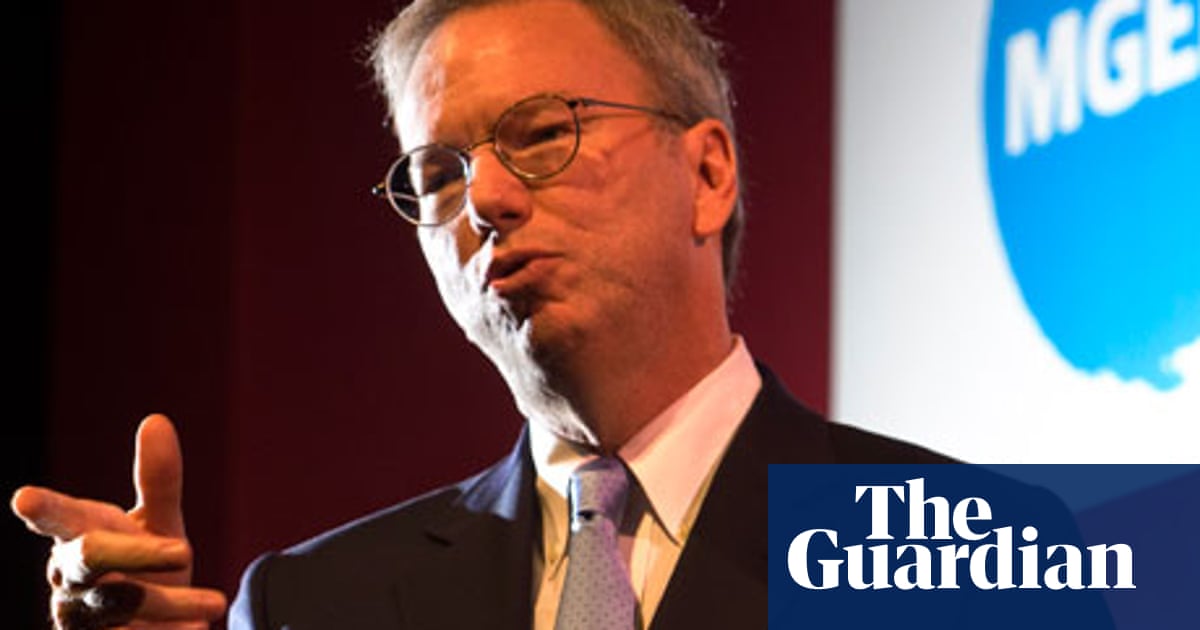 Summary: There are three things the TV executive audience have come to expect from the annual MacTaggart lecture the pantomime of an inter-industry dispute, an intellectual appreciation of the past year's achievements and a warm glow of self-congratulation derived from being an industry that still matters, despite everything. Even before Google's executive chairman had taken to the stage, there were mutteringsfrom festival veterans that his would be the most anodyne MacTaggart ever, that he was miscast as keynote speaker, that this was tech tokenism taken a step too far. What Schmidt did deliver was a carefully crafted lecture designed to boost Google's intellectual credibility, and give much-needed depth to the debate around the role of technology firms in the media industry's future. - guardian.co.uk