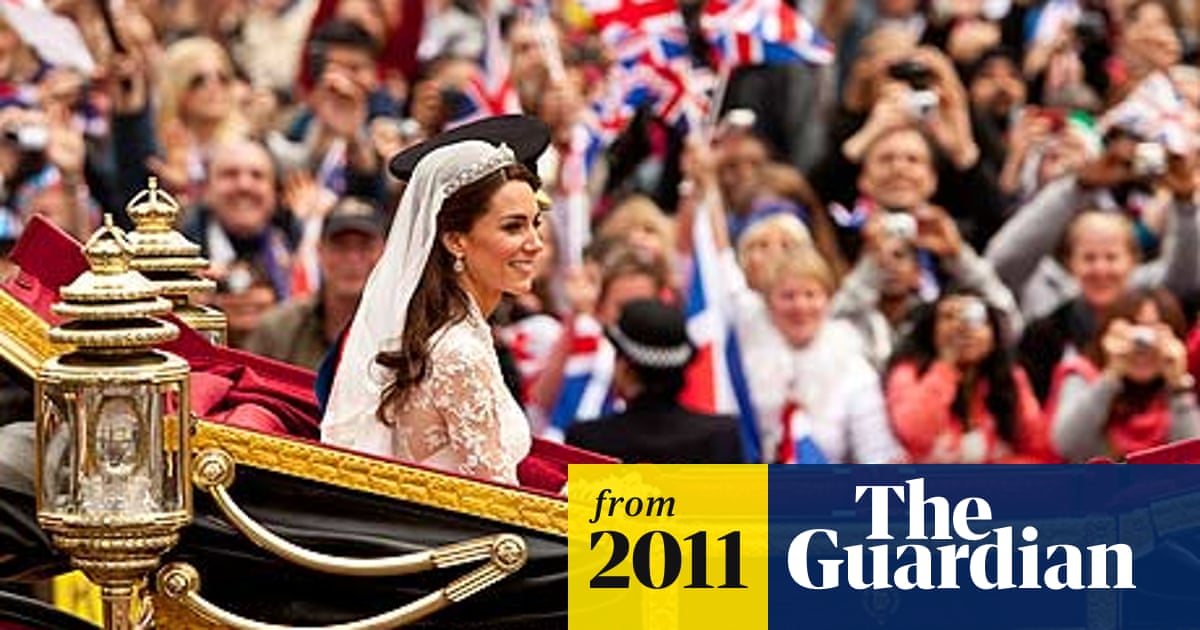 Summary: The royal wedding in April helped BBC One score its highest audence appreciation index figure. Figures released on Monday by the BBC show that, for the April to June quarter, audiences gave three of the corporation's four television channels their highest appreciation figures since new methodology was introduced five years ago. The BBC collects appreciation index AI figures from an online panel of 19,000 adults, who are asked to score programmes they have watched or listened to out of 10. - guardian.co.uk