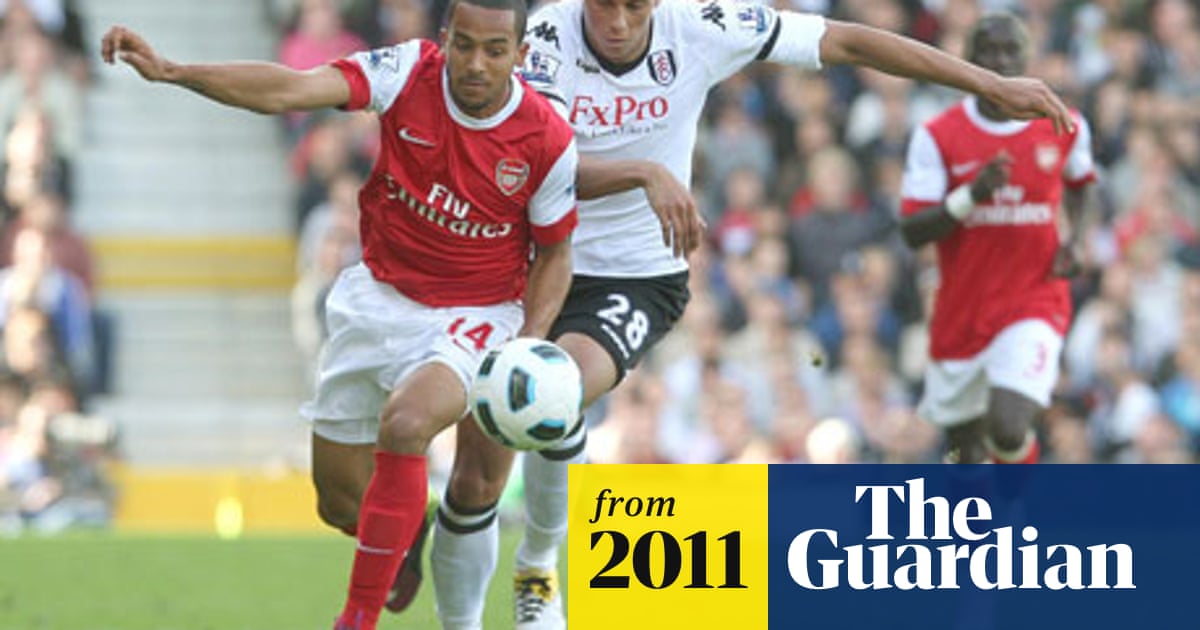 Summary: Football fans will potentially be able to watch cut-price Premier League matches, after the European Union's highest court ruled on Tuesday that it is not illegal for individuals to buy set-top box decoder cards from foreign broadcasters. The Premier League, which sells TV rights exclusively to broadcasters across Europe on a territory-by-territory basis, has been clamping down on British pubs buying in live coverage from foreign broadcasters. Sky's share price was down by just over 3 to 635.50p at about 9.20am on Tuesday, as the City reacted to the European ruling. - guardian.co.uk